Is Curtis Joseph Going To Leave In a Huff Again? 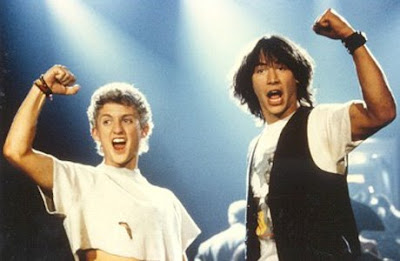 “No question, I still want to play. It’s easier to retire when you don’t feel good. That was the case earlier in the season. But I’m having fun now. I’m really enjoying the game.”

Uh oh. This just doesn’t sound too good. Expect lots of banter about this tomorrow. Cliff did Cujo a big favour signing my favorite Maple Leaf goalie to a contract this summer. Cujo wanted to play and really could only do so in Toronto due to changes in his home life. I can’t see Burke being as accommodating as Cliff was. I would be pretty surprised if Cujo was the backup next year. I am a huge fan of the guy, I just can envision a scenario where it would make a whole lot of sense. The one thing that also surprised me was that Ron Wilson said that the buds are going to try to get him a game per week. If he were expected to retire then why bother. I can’t imagine they “owe” it to him. Why not let him ride it out and let him play one more night at home to say goodbye. In providing him with the opportunity to play on a semi regular basis may suggest that there is more going on here. By allowing him to play once a week, does it allow Cujo to show others that he can still play? Is it a tryout to make the Leafs next season? Some strange things may be afoot here and we aren’t at the circle k. Let’s hope this doesn’t end ugly as it has it did in the passed. You can bet on Howie and his group of regulars to be all over this tomorrow.