Who Own Da Chiefs? 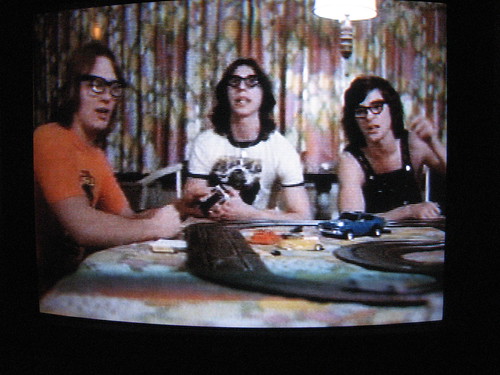 As first reported by Crash The Crease, Brian Burke has dipped into hockey nostalga and signed Christian Hanson.  Dave and the boyz must be so proud.  Irrespective of what he turns into this is a good move by Burke. He just added a prospect for nothing other then cold hard cash. Hanson is signed to a 2 year entry level deal and one can assume he has been told he will have every shot to crack the roster next season.  What’s the over under on the number of Chief’s jersey’s on his home debut?