Is Ryan Malone Going To Be A Maple Leaf in June? 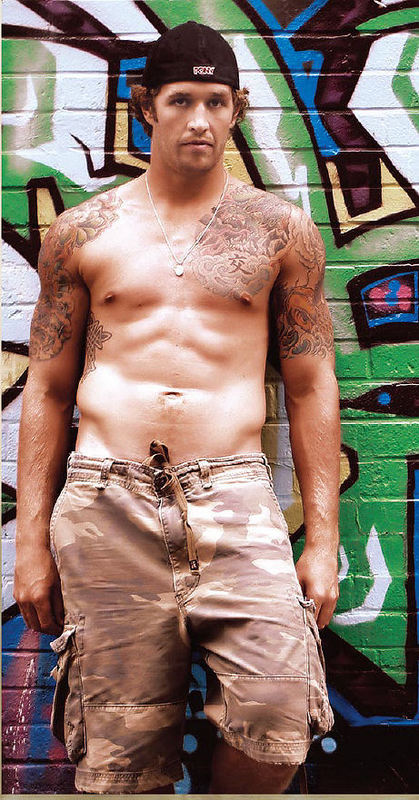 Elliot Friedman was on the morning show with the guys this am and floated this gem:

“Everyone in hockey is talking about this deal and thinks it will happen, Toronto’s pick, which I guess is number seven overall for Tampa’s pick which is number 2 overall, with Toronto taking back Ryan Malone and his lengthy hefty contract and perhaps another contract as well.”

Of course, the second thought on that is that Burke would attempt to somehow get John Tavares (as he said he would) with that pick, either via trade or luck. What he does with the the second pick overall is somewhat immaterial for right now.

Freeing up that type of cash from Tampa makes a ton of sense. However, I for one can’t see how that is enough to get the deal done. Not being critical of the reporter in any way, shape or fashion, however, one has to wonder what, if any impact word of this deal becoming public could have on the deal. Bolts fans are surely to be screaming that this is “just the Toronto media dreaming shit up again”. I can’t imagine how you sell this to a small but VERY loyal fan base in Tampa.

On the Leafs side, they can acquire the guy and then do as they please with him. They aren’t going to buy him out. He could be a Marlie though. One would wonder what the PA would “try” to do about that though…..

Friedman did say that everyone thinks this will happen. I think it is the basis of something, and there is a long time between here and the draft (unfortunately).

re:. “Not being critical of the reporter in any way, shape or fashion”

Malone to Toronto for Schenn and Kaberle? « tampabayexposed.com

[…] to Toronto for Schenn and Kaberle? As reported by the Toronto Sports Media, via Pension Plan Puppets, Elliotte Friedman was on the Fan 590 this morning with this to […]