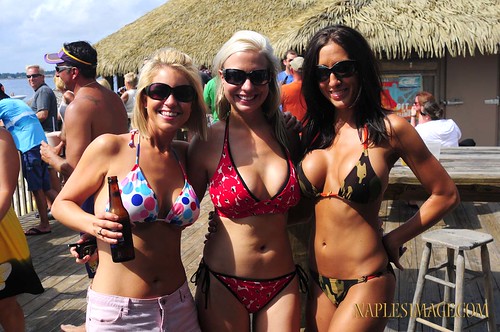 So much going on, so much to talk to listen to. Dreger broke a large story about the Leafs and a serious offer for Kaberle, so it will be interesting to see what he has to say. NBA draft talk should be good and Fratello, is one of the best in the business. This used to be Berger’s time to shine, so let’s see what he has up his sleeve. Tips on what new NHL stars should do with their cash??? Simple, don’t let your agent invest it in strippers and parties (not there is anything wrong with that) and don’t try to bankroll your old high school buddies cause they will mooch every penny.