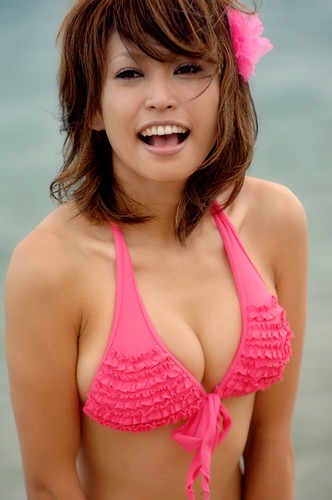 James Deacon joins for the Monday Roundtable after 6pm

Mccown is still working, must be fear of swine flu or something! I like John Shannon, and really respect his knowledge of hockey and other sports from tv perspective. I assume talking baseball means Blue Jays and Roy Halladay. Interesting to hear Mccown’s take only because he, alone, predicted big things for team Blue Jay in 2009. Adam Rita has to be worried. His team has not looked all that good in it’s new regime. Daryl Jones wants to buy the Coyotes, who? you know the team that what’s his name at RIM thought about buying! Over at 640, Brady is going to talk to 2 potential Maple Leaf players. Kessel was supposed to be here for Kaberle and there is a ton of talk of Sharp somehow ending up in Toronto. I have to assume that Randorf will also be talking about the early trials and tribulations of the good ship Argo.

2 weeks without Kelley … someone has been listening to my prayers.