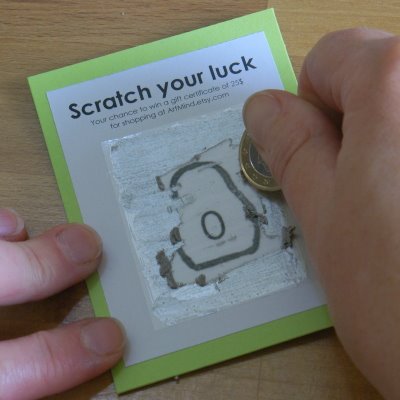 Bill Hayes has mentioned this one a few times, PPP is fretted about it a ton, so finally the Todd Bertuzzi rumours to Toronto can be laid to rest:

“Could that be a reunion with Brian Burke and the Toronto Maple Leafs?

“I’ve heard the same thing,” he said of the rumour that just won’t go away. “I’ve got a lot of friends out here who are Leaf fans. They seem to have heard it too, but no.

“Not going to happen.”

Will he end up in Canada?

No, this isn’t a Sportsnet report 🙂

it came from here