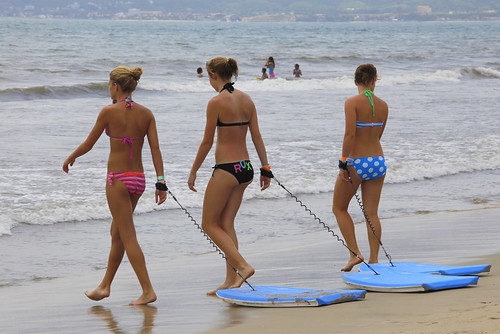 Mccown, Brady and Watters- what a start to the week! Finally things are back where they belong. Matt Sekeres has been on the TSM podcast before and was great. It’s nice to see him take a seat on PTS. He is one of the guys I would like to see on the radio more often. So, despite the commish’s best bs, the Tampa Bay Lightning are a complete mess. Cristodero broke the story of the 60 day shotgun and seems to be the guy who knows what is going on best with this mess. Bob O’Billovich is the oldest human being on earth, seriously, wasn’t he 98 when he first coached he Argos? Jonsey???? Let’s hear some raptors rap. Brady is back (and it’s about freaking time!) NFL hall of fame as over the weekend, curious, how many times did Bruce Smith refer to himself as “the best ever”? Tasker was part of that team and should have some insight. Also NFL exhibition season kicked off and Tasker will have something to say about that too. 640 played an old Fleury interview on Friday, today they have him live. They won’t ask him, but I am telling you, if he is thinking comeback, it’s at his accountant’s suggestion. Dave Randorf should be good, unlike the Argo’s play last week.

Funny, Rios deadline is at 1:30pm tomorrow and neither show has a guest booked to discuss. So….discuss amongst yourselves.

I have no idea why 590 has Paul Jones on the PTS roundtable from time to time…………..he doesn’t add much when he is on…………..as Julian pointed out here last week, this is another example of 590 insisting on talking to one of their own employees instead of having someone more interesting on

I get hypnotized by his mole, “Jonesy Jr”