John Ferguson Jr. Wasn’t So Bad After All 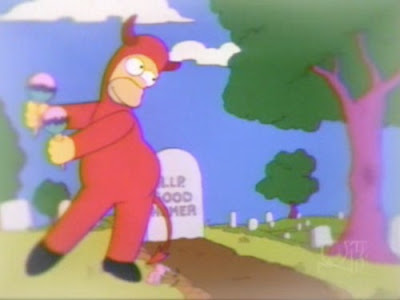 This is the era of L O N G term contracts in the NHL. So while John Ferguson Jr. may have been a total knucklehead, nothing that I have read or seen since he blew out of town has changed my mind about that, but at least he didn’t give away any 12 year contracts. You have to believe that is for one reason. He wasn’t smart enough to figure it out! If he was Jason Blake would have been on the books for another 9 years, not to pick on Blake, but that last contract Domi signed would have been for at least 8 years, with Tie actually having to pay the Leafs in years 7 and an8. Nope, our last full time GM wasn’t so bad after all, he didn’t stick us with any of those L O N G term contracts. Problem is, he also didn’t get any players deserving of them.

Of course that was written tongue in cheek, however it does beg the question, do you think that our Leafs will ever have the type of player you would want to sign to an excessively long term contract. I know many of you are in love with Luke Schenn. I don’t know why, but I just don’t imagine ever giving him that type of contract. I recognize that I may one day eat those words, and hell I hope I do. Other than him, is there someone you see who could one day get that deal??? A Schrute Buck to the first person who yells Kadri!

I doubt these long term contracts will be around when Buzz Hargrove negotiates the next CBA for the NHLPA, so we can only dream…

What do you think?

By the way, I loved all the emails responding to both little TSM’s bedwetting alarm and the guest vs. host question- keep em coming.