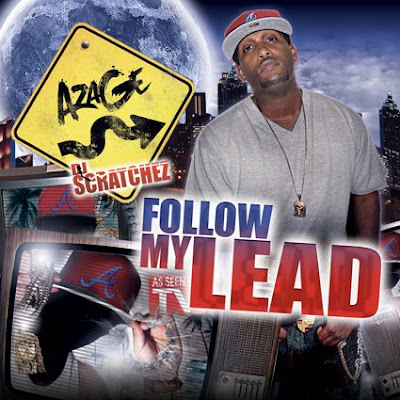 And now, the rumors may start…. Credit to Tim Wharnsby at the Globe and Mail, for being the first writer to publish what may have been at the heart of Paul Kelly’s dismissal:

“One of the prime reasons Paul Kelly was fired as NHLPA executive director is that he was allegedly caught reading a transcript from a confidential meeting between the union’s advisory board and 30-member player executive last June.

Some details began to leak out yesterday, including charges that Kelly peaked at a confidential transcript from a private session at the NHLPA summer meetings in Las Vegas two months ago.

The players were burned by the previous executive director Ted Saskin, who was fired after allegations that he monitored players’ e-mails for personal gain. So after learning about Kelly’s actions, mixed in with other concerns, they felt they could no longer trust him after he read the minutes of the private session.

When an executive board member was contacted yesterday to confirm the private session was part of the reason for Kelly’s dismissal, the phone line went silent. He then said, “The players have agreed not to say anything.” The player was given a chance to refute the story and did not deny the allegations.”

And there you have it, the tip of the proverbial iceberg. Now, I know what you are going to say, you don’t fire a guy for seeing a document, this isn’t the same as reading emails from your bosses (whatever happend to Ken Kim?). This is the first real issue that we have heard for the reason given for his dismissal. Is it the whole story? Not likely. Everyone who has spoken on the record has said the same thing, when the truth is told everyone will understand. We aren’t there yet, for sure, but this is a start.

By the way, there has been a lot of talk about the “anonymous Paul Kelly letter”. I have heard excerpts, but don’t have the whole thing. If anyone out there does it, send it along so I can supply it to those who wish to see it. I am too lazy to do much digging, so if you have it send it to torontosportsmedia at gmail dot com.

The Globe article about Paul Kelly snooping is here