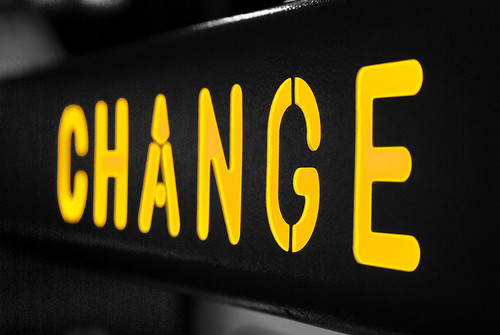 Here is what I am told is the latest on who’s who on nhl hockey here in Canada:

1. Al Strachan is allegedly negotiating for a return to hockey night in canada and the satellite hockey hot stove (yes I just threw up in my mouth)
2. Glen Healy is apparently talking to TSN about a return to the network as an analyst.
3. Ray Ferraro is supposedly talking to the CBC about replacing Marc Crawford as an analyst on the west coast games
4. Mike Milbury hasn’t apparently decided on if he will or won’t be back with HNIC.

More as I get it.