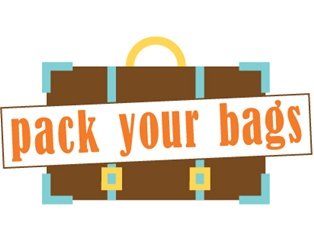 After tonights exciting OT win over the Flyers; Brian Burke made the following announcement.

Brian Burke, president and general manager of the Toronto Maple Leafs, announced Saturday that the hockey club has trimmed its training camp roster.

Bill Thomas and Juha Uotila have been released from their Professional Try-Out contracts.

No surprises….It will be the next set of cuts where things will start to get interesting.  At what point does Kadri get sent back to his OHL team?