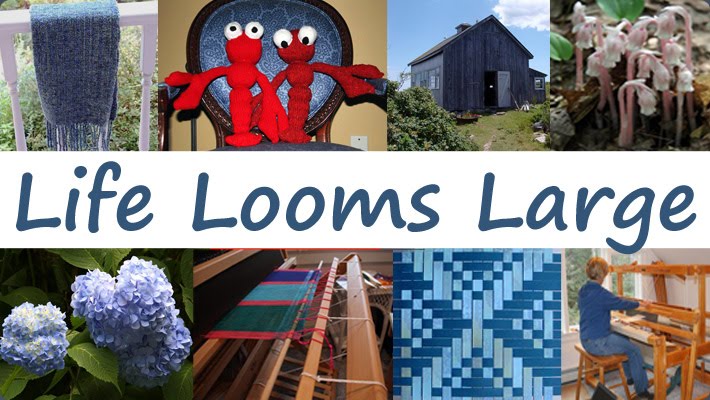 After only three weeks of football, there are some teams in need of a statement game.  A statement game can set the tone for the remainder of the season, and tell fans and media alike where the team will be come playoff time. Here’s a couple of teams I need to see a statement from.

Sure they’re 3-0, but as I wrote in Week Three’s The Good, The Bad & The Ugly, their schedule has been a cake walk. They start a grueling stretch of games this weekend against Dallas – a team they can actually beat. Denver is allowing a league low 5.3 points per game, while Dallas has the number one ranked rushing offense. Anyone who watched Dallas the past two weeks knows the team has weaknesses, and if the Denver Broncos (most notably head coach Josh McDaniels)  want to be taken seriously around the league, they need to win this game.

Earlier in the week I criticized the Steelers’ overall play, especially on the defensive side of the ball. And what better way to make me eat my words than by stuffing the league’s second ranked passing attack in the San Diego Chargers. On the national stage of Sunday night football, the Steelers can show the league that they’re still a force to be reckoned with.

Honestly, this is the greatest 0-3 team I’ve ever heard of. Never before have I seen NFL ‘experts’ praising a winless team the way the Titans are being heralded. They sport the third worst passing defence in the league, and last week against the Jets their special teams cost them the game. This team had the best record in the NFL last year, and now they’re in danger of falling out the race early. Good luck against a fired up Jacksonville squad Titans, I’ll be watching.

During my countless hours of football reading a day, I come across many different writers. The other day, I found quite the interesting piece. A certain writer on a prominent site had this wonderful idea: “It might be time for the Eagles to trade Vick”. Really? It might be time to trade a guy who’s taken 11 snaps in three years at quarterback? Why is this? Because Vick said he thought he’d return to the NFL as a starting quarterback. I’m sorry, I’m having a hard time digesting this one. There is no way a team could justify giving up anything more than a late round pick for Vick right now, he’s too tough to guage. Let’s give him a couple of weeks (and a couple of completed passes) before we start wondering what team Vick will be starting for.

– on an episode of Pardon the Interruption, Chad Ochocinco thanked three people for his turnaround this season: Ray Lewis, Deion Sanders, and ….. Denzel Washington. Who doesn’t belong?