Has The NHLPA Been Shuttered?- Updated 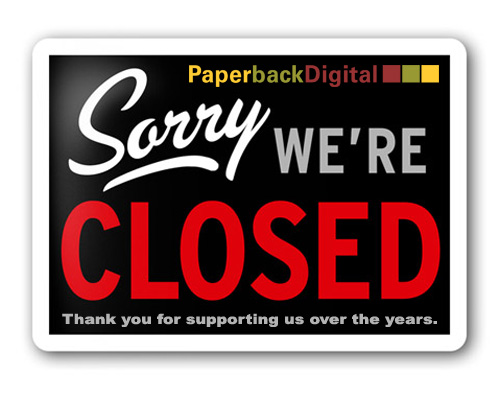 Various reports are abound that the NHLPA has closed it’s doors (albeit temporarily). Apparently Ian Penny, the interim leader of the day is out either via resignation or termination (or both). The same fate is apparently is shared by Buzz CAW Hargrove. Their is of course a scramble amongst the MSM to get the story right. Kypreos broke this one, which is odd in that Dreger has owned he PA story. McKenzie is on it too though.

TSM will keep you up to date as we can.

Man, what a mess. Is there really any way the players can salvage their reputations and be taken seriously as a solidified union in the next labor agreements?

Good old Sportsnet, who cares if its right, lets run with it!