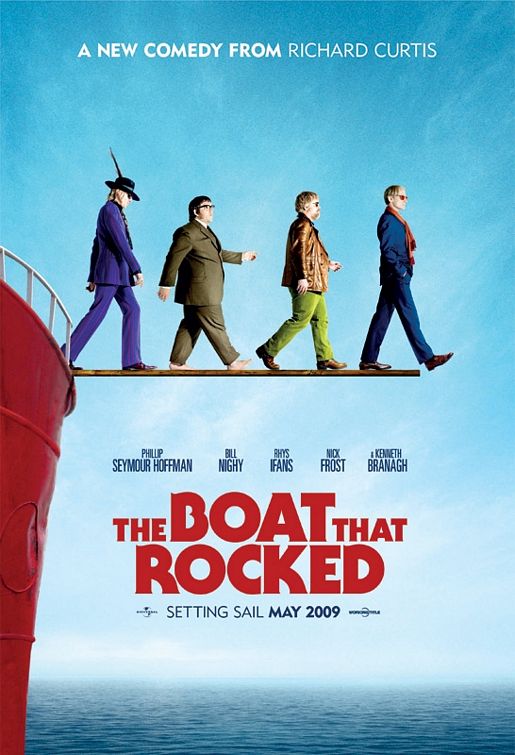 So, I had my knee scoped on Monday. Torn Meniscus. Yesterday was a bad day. Tylenol 3’s don’t do much for pain. Thankfully my GP got me something a tad bit stronger so that my game time last night I was feeling better. The Toronto Maple Leafs were taking on the Florida Panthers and little TSM and I started watching that game while we waited for the Canada vs. USA game to begin.

The World Junior Game ruined NHL hockey for me, at least for a little while. The pace of the game was incredible. It was everything the game should be. After the first period we flipped back to the Leafs game and little TSM said to me, turn it back to the other game, these guys are too slow. He was so right.

Tonight, when the Maple Leafs were taking on the Philadelphia Flyers we tried to watch it again. Little TSM immediately said to me, put on the other game, this game is boring (hey he’s only 7).

At first I tried to rationalize it as the WJC’s are like the all-star game, with nothing but talented guys flying all over the ice. Problem is, the game had it all, skating, passing, and hard hitting. So there weren’t any fights, big deal. Those tilts with Jamal Mayers tonight were really riveting.

In any event, Burke’s boys are going to have to turn it way up to get my interest back. Despite the win last night, in comparison the game was a total bore. The talent level in the kids game was so much higher.

Words I rarely say, but Howard Berger hit the nail on the head in his latest blog:

“Brian must begin drilling to oblivion the decay of the bad Leaf teams since the lockout. Retaining the same, average skaters would be the equivalent of capping rotted teeth. And, the club will continue to have virtually no bite whatsoever.”

“The only conceivable way Burke will move this team forward is by surrounding “keepers” such as Phil Kessel, Niklas Hagman, Ian White, Luke Schenn, Jonas Gustavsson, [perhaps] Nikolai Kulemin and Viktor Stalberg with skilled accomplices; not by retaining the components of a team that has experienced repeated failure for half-a-decade. The Leafs’ GM has to diminish the interchangeability of his line-up in a situation where injured regulars like Grabovski and Primeau are “replaced” by Wallin and Mitchell.”

Now don’t get me wrong, now isn’t the time to throw Schenn out the window, however it is interesting that Berger labels him a “keeper”. With Burke having dealt his first rounders this year and next, the pressure will be immense not to miss in the free agency.

In any event, here’s hoping my malaise with the Leafs is short lived…it’s a long way till free agent season!