Here’s your bikini of the day from getabikini.com: 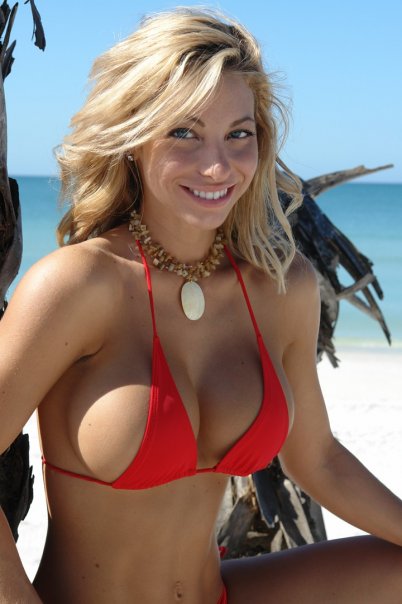 – Jamie Tawil fills in as co-host for Greg Brady

– George McPhee, GM of the Capitals

– Bob “The Bear” Cowan with his NFL picks for this weekend