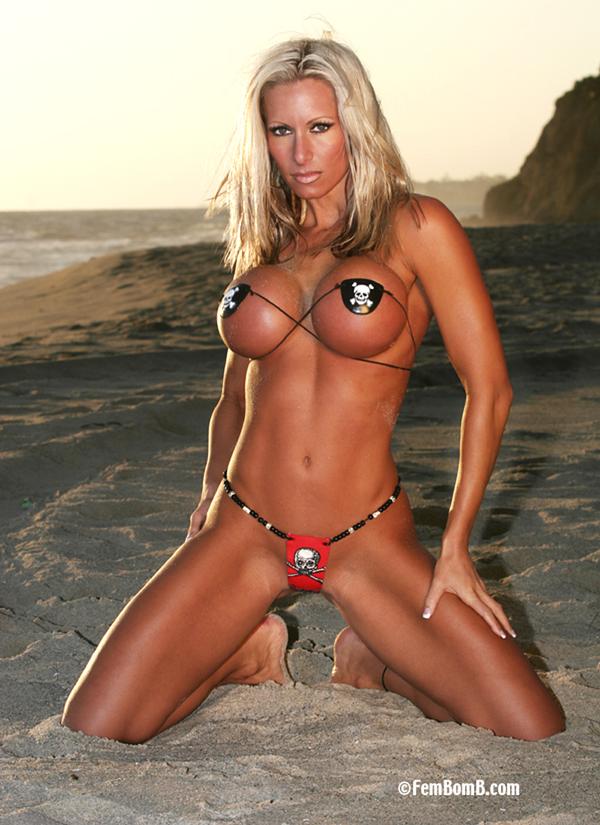 – round table with David Shoalts and Richard Griffin

Sorry it’s soooooooooooo late!  I posted in case anyone wanted to go listen to podcasts.