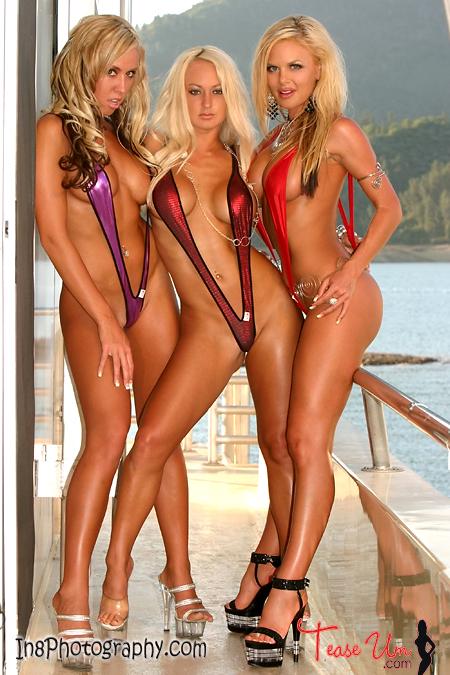 – Bill “Purple” Hayes fills in as co-host for Greg Brady

– Bob “The Bear” Cowan on the Super Bowl