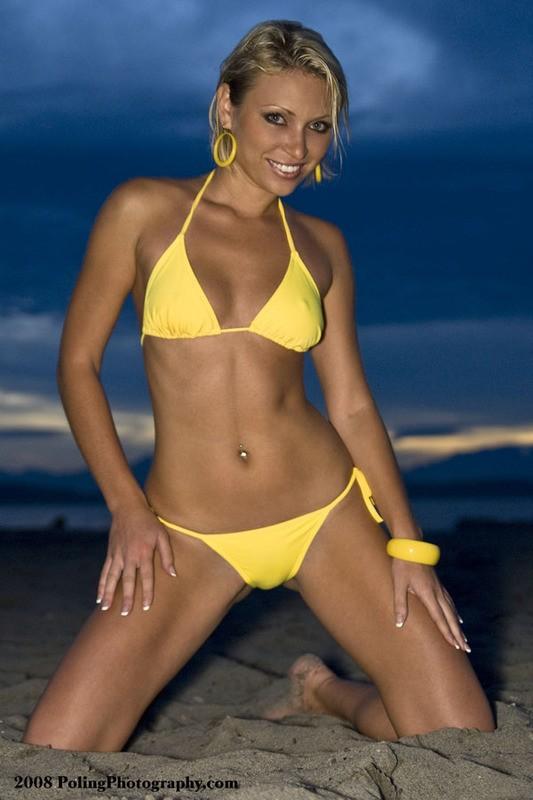 On 640 with Brady and Watters thanks to Mike S.:
– Bill Watters is back from Florida but will only be on until 5:00 because of Sportsnet duties
– Don Maloney, general manager of the Phoenix Coyotes
– Ken Daniels, play-by-play man for the Detroit Red Wings
– Jolly Jonas Siegel from the ACC to preview tonight’s Leafs-Panthers game
– hockey insiders Darren Dreger & Bob McKenzie at 6:10
– show ends at 6:30 to make way for the Leafs pre-game show

Just listened to the podcasts of this one. Probably the worst show of the year. David Shoalts had nothing to offer in terms of the headshots issue and kept forgetting his points, women’s curling was featured (!) along with Clara Hughes and a segment on CRICKET that was teased for 2 and a half hours including during interviews with Keith Law and Don Banks, both of whom must have thought it was April Fools Day. I think Bob and John (not Brunt) said the word ‘cricket’ 50 times through the show. Just terrible in terms of guests and execution.

You are right…………..it was not a good show………….however I always like hearing Don Banks when he is on……………and the Clara Hughes interview was decent………….if Brunt had been there he might have been able to salvage the rest, but with Shannon as co-host that meant there was no chance of that happening