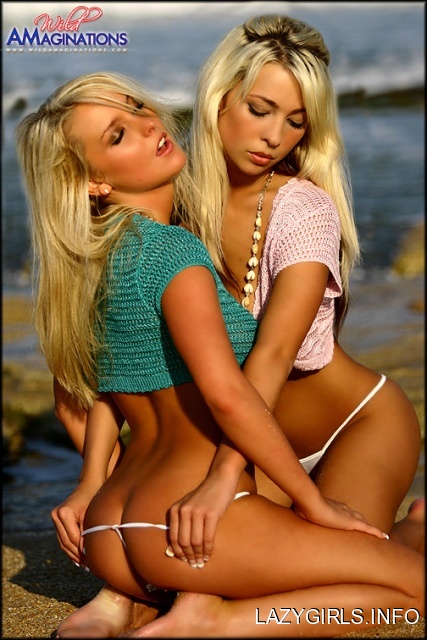 – Bill Watters will only be on until 5:00 because of Sportsnet duties