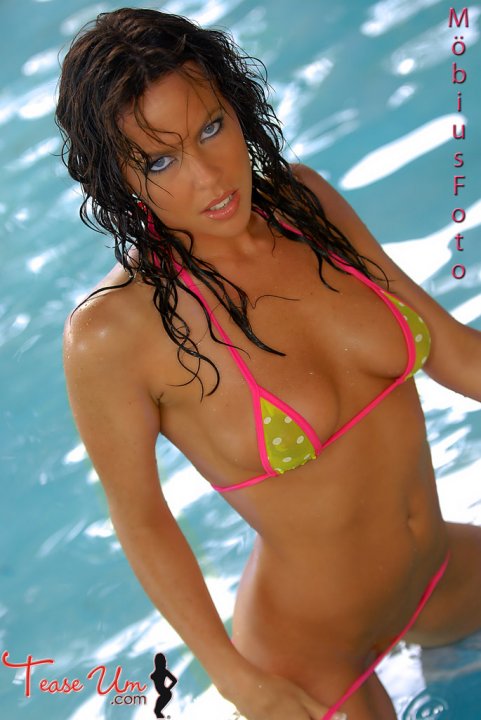 I’ve said it before but – I think Blair could do a regular show.

I’ll gladly say it again, Blair SHOULD do a regular show.

Who is Blair an improvement on? Play program director. I’m not saying he doesn’t fit, but he shouldn’t lead a show. He’d be a better #2, but so should Jack Armstrong. There’s too many misplaced people at 590, obviously.

Some should go period (Landry, Hogan)

Some should be given better partners or leaders (Stellick, Armstrong)

Some of the part-timers are good, some are ridiculously played out.

Well, I suppose that’s true, Julian. I guess Blair might be better as a sidekick somewhere.

I actually think Jack Armstrong is one of the stronger hosts on there at the moment. I like The Game Plan.

I like Blair a lot as well, he does really well. Him and Brunt would be awesome together. Seriously McCown just seems so out of touch these days. MCcown and Shannon seem to be so out of date and out of touch.

Julian I really agree with your post, I think Stellick can be carried by a good host, Landry just has to go. I like Armstrong, he’s likable and you can see he REALLY TRIES, he’s a basketball guy but wants to embrace and respect the entire sports scene, but him with a straight sports guy who’s got good knowledge of all sports it could be a good show. Smith really drags him down.

As for the part-timers/weekend dudes I’d like to see Seixeiro get a chance, he can hold a conversation on all sports and seem to actually watch everything either live or on tape afterwards. But I agree some of the dinosaurs need to be replaced.

The magazine show Wilner did last summer was good. I don’t see why they can’t give him an hour a day somewhere while HCAN is still on.

Adding to previous comments above… it doesn’t have to be the same old, same old. There are options and unless the new PD is willing to consider change, nothing will change.

how about wilner and blair together?