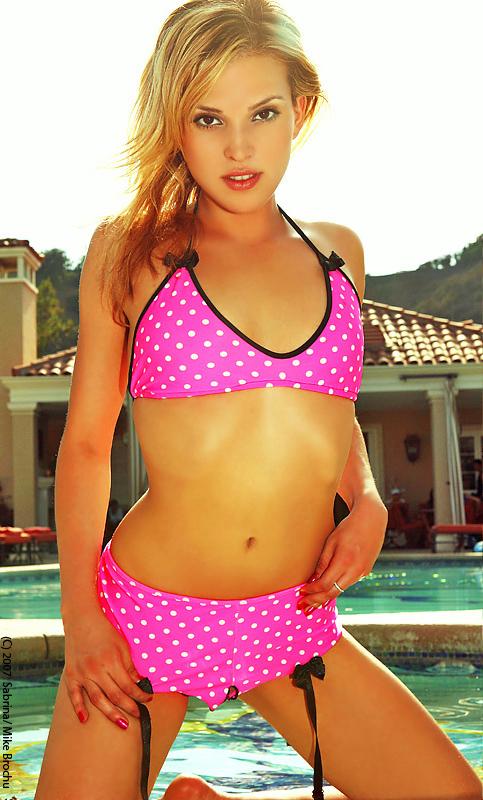 Good interview with Brady and Moore. Somewhat intense moments of Moore bringing up Brady making fun of the Vancouver CBC HNIC announcers being homers. You can tell Moore was defending his guys and was somewhat upset by the Brady jokes the days before. But hey that’s interesting radio. Nice soccer chat too.

BTW yesterday show was really funny first hour with Brady and Watters taking opposite sides on the Jays moving their game lol. I do think Brady was trying to poke at Watters to get a reaction but that first hour was hilarious. I thought Watters would throw a punch ha. (ps Good to see the show getting more diverse.)

While on PTS yesterday, McCown agreed on the decision and Shannon came in to co-host and….. well agreed too. Thanks for coming.