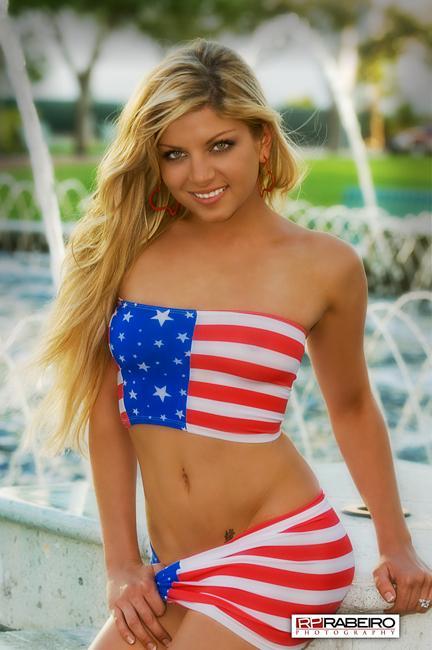 5:05 – Questionable Decision of the Day

I flipped on 640 today and their show lineup is 3 guys talking about the Stanley Cup, and one guy talking about someone putting ‘Yzerman’ on a Lightning Jersey. That seems to be the entire show.

Meanwhile, the Jays are off to the best start since 93, and are about to begin a 9 game stretch against the Rays and Yanks. I missed most of the 4 o’clock hour – but I haven’t heard one mention of the team.

I know the Jays are drawing terribly, but they still have very strong TV numbers. Plus last time I saw the radio numbers (last summer) they were fantastic. McCown talked about the Jays the entire 4 o’clock hour, and he seems to have listeners – you can’t argue there’s not enough interest to discuss it.

I know it makes sense in this hockey crazy city for 640 to focus on hockey and the Leafs, but I think the level to which they do it is ridiculous. This is a local Toronto drive home show, not a national show on the NHL radio network. Frankly, I think it’s lineups like today that stop the BWS from ever seriously challenging McCown.

Just something that ticked me off a little today.

(Again – I missed most of the 4 o’clock hour, so apologies to them if there was non NHL discussion there).

I guess that’s fair. I switched from McCown and caught some of the Yzerman jersey phone calls. I thought it was a funny topic.

Let me ask though > what is a Jays phone topic?

How should it be framed?

I agree the Jays are a good story, but they are in 4th place, they won’t make the playoffs. What should be said about them?

I think I’ve discovered a new drinking game………..every time Daniel writes “the Jays have strong TV numbers” on this blog (and on other blogs) everyone has to take a drink…………Fred Patterson would approve of this game…………but Julian probably thinks Elliotte Friedman is too boring to participate

For the record, Wilbur’s show talked quite a bit about the Turkoglu situation in the 4:00 hour today

No, I think Elliotte likes a beer from time to time.

And as far as Dan Shulman goes, he is a superb guest. He is a better guest than a host. That’s my feeling. Shulman is funnier than Friedmann. Friedmann doesn’t really have an outward sense of humour. Some people write “funny” and then can’t translate it to radio or TV.

I think he’s one of those guys.

Mike S – hah. OK, fair enough. I’m a little defensive about the Jays (and Raptors), it’s true. I guess that is my ‘go to’ point. I don’t think I’ve said that very much on other blogs though! I comment on here, William Houston and Drunk Jays Fans sometimes, but that’s pretty much it other than the odd post somewhere random.

Julian – well, what’s an NHL phone topic right now? What do you think of the Stanley Cup final? What should the Leafs do with this summer? It’s pretty much the same stuff isn’t it?

I’m not saying it has to be a focus of the show. I just think that for a three hour local sports show, it’s worth at least addressing. Maybe it’s just me though! I guess 640 is just going the full on hockey route, and there’s not much point griping about it.

My apologies to Daniel……..there is a guy called “Dlind” that posts comments on Zelkovich’s blog that are very similar to the ones Daniel posts here so I thought that might be him.

I think TSM should go ahead and cancel the upcoming Brian Burke edition of the TSM Pressbox…………..and in its place there should be a long animated discussion between Julian and Daniel on the current state of sports radio in this city

haha – yeah that is me. Forgot about that blog. Good catch!