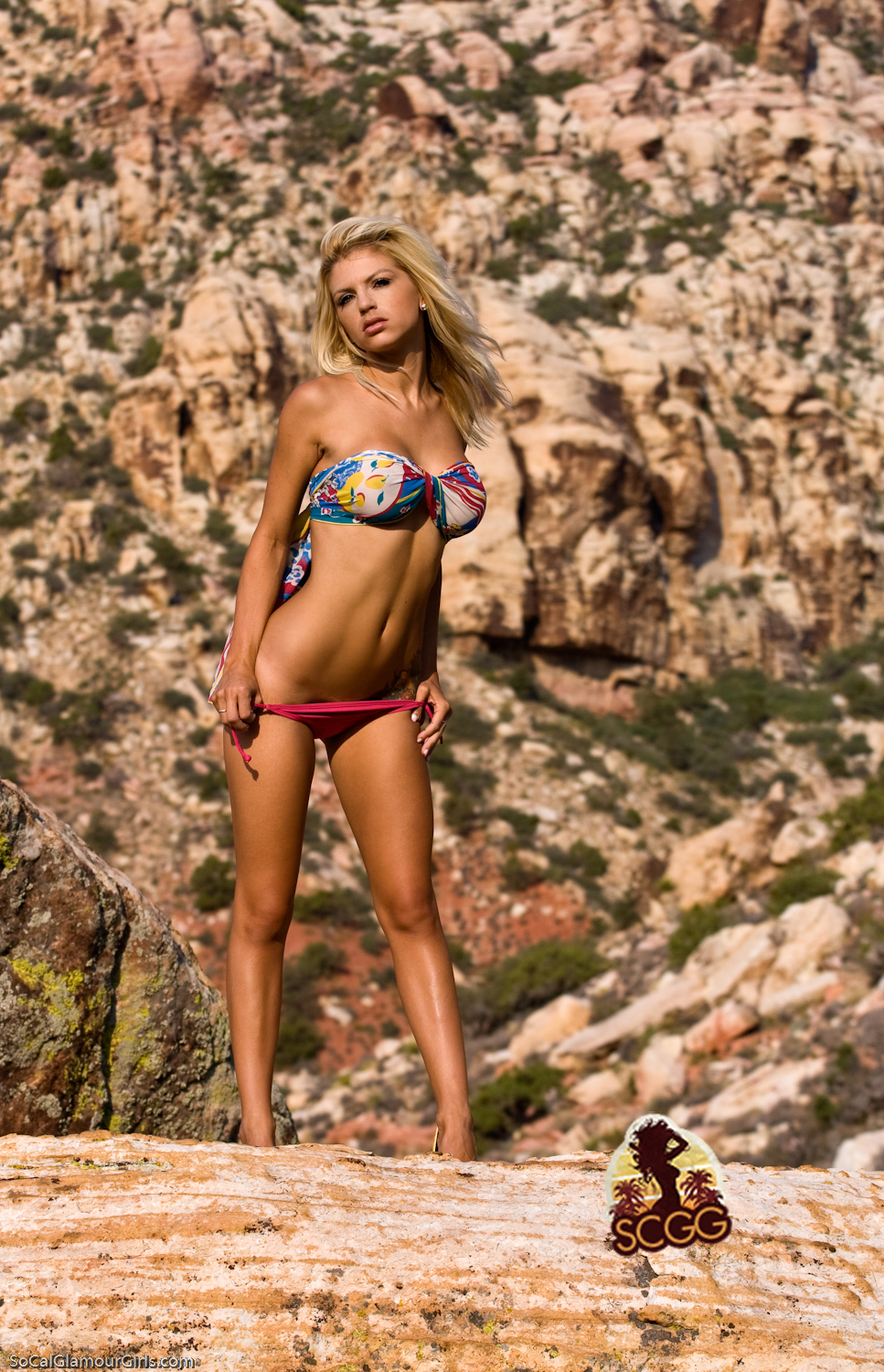 Last Thursday the Halak trade broke at about 3:00……….but the guys on the Game Plan on 590 spent the next hour taking phone calls about the Waterloo football story.

Today there was all kinds of hockey news that broke between 2:00 and 4:00 (Horton traded, Quinn replaced, Niedermayer retires, Plekanec signs, Hockey Hall of Fame voting results announced, etc) and the Game Plan guys did not talk about any of it except for a few lame phone calls about women in the Hockey Hall of Fame.

Love that Ciccarelli got in the Hall! 600+ goals obviously still counts for something