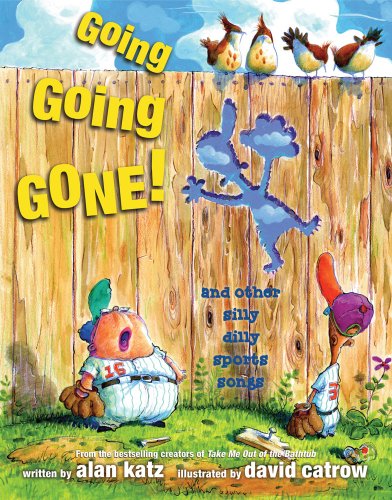 Bryan Colangelo was on with Mccown and Shannon tonight and well sports fans, he has admitted what many have been saying for some time. It appears that the end of the Chris Bosh era is near. Colangelo didn’t say it was a done deal, but he certainly got pretty damn close.

BC to Mccown- How does it feel to be the last guy standing???

Mccown asks about the rumors

Colangelo: Bosh is kind of waiting, he said on ESPN- he is going to wait for Lebron to make a decision- anyone who says they know is nonsense- i do feel like i have an insight because I’ve had an opportunity to speak to Chris and his agent- seems to be a little bit of a movement that they all end up in the same spot- I have to be vague- Chris is officially a free agent- he will be exploring his options- I think it is likely that he will leave, the question is will he put us in a position to make a sign and trade scenario so we can get something back

Mccown: Is there anything you can do to influence him

Colangelo: We have our own recruiting, we were going to do a public campaign like Miami did with Dwayne, when we started to turn south, we didn’t feel there was the right tenor in the market so we pulled back, we have our own plan to talk to him either about staying or sign and trade. There is a strategy to what goes on- these reports of set meetings are concerning, no meetings should be set, if any meetings have been set its either illegal or done by word of mouth

Mccown: Could you do something with Hedo, in short order that may influence Bosh’s decision?

Colangelo: Yes and no, turk is moveable, I reserve comment on whether or not I will move him, I am not calling it irreconcilable at some point can’t let too much talent go, I can’t have them both go with not much coming back or we would be really weak- have to deal withone thing at a time. At the draft we landed someone who addresses some needs with or without Bosh. He is good insurance if Bosh leaves. If Bosh leaves I need to see are we getting something back and how to move on that.

Mccown: Have you talked to Chris about how you build the team

Colangelo: I have talked to Chris about every significant transaction that has gone on since I have been here. I can’t say it has been on going lately as he has been persona non grata- he is doing things to keep his name alive, I am not sure his agent has heard from him a lot- there is some frustration from us and probably his agent too. We do communicate with him, we have communicated with him. It remains our intention and desire is to keep him, it just has become more and more clear that it isn’t likely to happen.

Mccown: If Bosh leaves without sign and trade has a deal been broken

No “deal” has been broken- we will see how this plays out- we could have moved him, but it was never the strategy to deal him so we don’t lose him. I still believe that we played the right strategy, instead of making the playoffs, the team tanked and we are in a different set of circumstances – what happens now is out of our control. I still think we have some leverage in the amount of money he would leave on the table. This is special circumstances, he loves this city. He is part of phenomenal situation where teams have enough cap room to sign maybe three stars this is the perfect storm for him to leave and we will have to evolve from it and maybe that evolution started with the draft the other night- not that we have already replaced Bosh.

Mccown: Any plus to not doing a sign and trade?

Colangelo: There are some teams where, you can imagine, and if you read between the lines, owners wouldn’t want to be the guy who traded what could arguably be the best guy in the league away. Here in Toronto we have different circumstances….. If at the very end you get non player assets- such as draft picks or trade exceptions then it is a good thing…..

So, there you have it sports fans. Done deal? Not exactly, but man the writing is certainly on the wall.

By the way, did anyone happen to catch these gems from Steve Simmons on twitter tonight:

“Don’t know what makes less sense: Firing Stellick and Landry or putting Farraway on in the mornings. What’s the goal – zero ratings?”

then when asked if he would be interested in a show on the fan:

The PTS interview with Bryan Colangelo is here