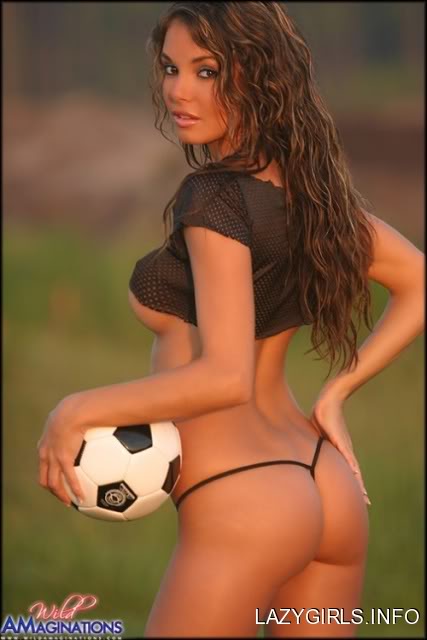 5:05 – Questionable Decision of the Day

Blair is awesome, his call in segments are always a must listen. He’s smart, doesn’t usually take the generic position and challenges it’s callers. He had a caller that complained about diving in soccer and Blair was the first radio personality I heard that said that soccer is more physical than most give credit too. Getting clipped in the ankle does hurt, even football which many consider the toughest sports don’t allow tripping.

Plus he brings up (what I think it’s an obvious point but you never hear anywhere else) every sports athletes tries to exaggerate and fool the refs with dives or simulation. Blair brings up basketball and guys selling a charge all the time, but we don’t hear sports/basketball guys call those “dives”. As for other sports, how often do we see a hockey player while on the boards turn his back to an incoming player so he can get a checking from behind penalty. Or even a football player who runs the sidelines and then stepping out and flinging his body when he’s touched so he can get a late hit call. It’s part of all sports.

Blair also had a good run-in with a Raptor fan who thinks guys like Blair are sabotaging the Raptors and Colangelo for being critical and it’s not Brian’s fault that the players he signed didn’t work out. Blair replied saying that results are what matters and if most of his decisions turned out to be wrong, blame has to go to the guy doing the signings, like it was to JP for the Jays. I again agree, you can’t be critical of JP when the likes of Thomas and Ryan didn’t work out but give Colangelo a pass when Jermaine and Turkoglu didn’. Every GM thinks he’s doing a good deal beforehand, the end results is what we look at.