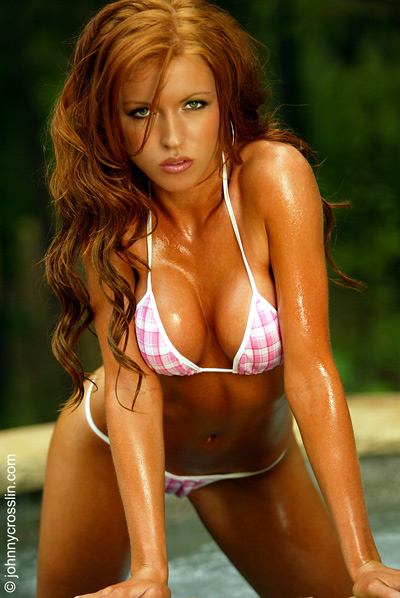 On 640 with Hayes and Watters thanks to Mike S.:

Here is an interesting fact:

On June 17 Landry & Stellick talked on the air for a few minutes about how they got their highest ratings ever in the recent book………..they thanked all the listeners and gave a pat on the back to everyone involved in the show……….exactly one week later they were dismissed………….I guess radio can be a cruel business sometimes.

This might explain why Stellick has said he didn’t see it coming at all……………however it’s hard to believe that he didn’t hear all of the speculation that the rest of us heard over the last few months.

If you want to hear what they said on June 17 I think the podcast is still available……………just go to the 6:00 hour and listen to the first 5-10 minutes

I think most thought Stellick was the stronger part of the show, and that Landry had given up trying and was just annoying and condescending from a certain point on.

I can’t speak to the ratings they got, but maybe they did have a good ratings book.

Bottom line is though, one is never supposed to talk about ratings or BBM or anything on the air. It’s a total taboo. It’s something the personalities or the station can get sued for, if you go into too many specifics.

McCown talked about ratings recently as well……….he mentioned that his show got their highest rating ever too…………maybe all of this is a bit of a carryover from the Olympics

I agree with Julian when he says that Brady & Cox would be an excellent choice for a morning show………….but I am a bit perplexed when he says that they could get a 10 share………….Julian has always said that the biggest reason why McCown gets a 10 share is because he has had a 20 year head start……………now he says that a morning show built from scratch would get a similar rating…………I assume Julian doesn’t think they would get that right away, so my question to him is this: how long would it it take before they could start getting that type of ratings?

Probably 18-24 months at earliest, absolutely, it wouldn’t happen overnight. There’s far more competition in mornings, so getting a “10 share” isn’t as easy. It would take a couple years, I’ll reiterate that.

I’m pretty sure that the only rumours we’ve heard for morning show host have been George Strombolopolous and Mike Richards.

I think I’d be good with either of those guys. I like Strombo and Mike Richards was pretty funny when he was on the air with Derringer.

Steve Simmons mentioned Mike Bullard as a potential host in his column yestersday. Yes, you read that right.