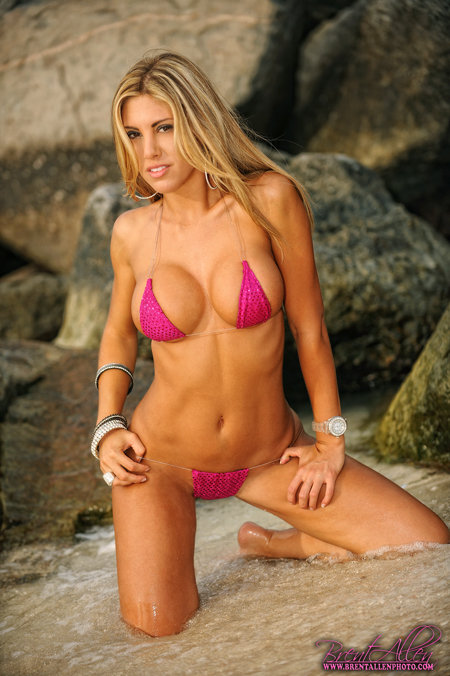 McCown is really fan of Anthopoulos, parroting that Gose will be the next Crawford. That is some pretty high praise for a guy that does run like the wind, but there is obvious concern about his hitting, why not just call him the next next Ricky Henderson lol. Sure Antho makes that comparison, he traded for him but for McCown to repeat it in the first hour like it was a general baseball thought on him being “can’t miss” is a bit odd. Arthur in the second hour said it best, he can be Crawford but he can also be Billy Mays Hayes (great reference from Bruce lol)

The first commercial break of the second hour of PTS i switched to 640 just to see what they were up to, and had all intentions of returning to PTS but the 640 guys with Hayes had a great topic that I think would be close to the heart of people of this site and I stayed for the entire hour. Talking about the new Sportsnet channel and ESPN being shut out from getting on here. They really talked in depth that I don’t think you get with the Fan (because of the Sportsnet connection)

They were critical of how both networks didn’t do much in house general content. The last show they made was OTR and that’s almost a decade and a half back (I actually really liked the Bill Maher Political Incorrect style of non-sports people talking sports, this new sports specific panel has become pretty generic) and they have Sunday morning TSN reporters (even though the ESPN version has much better regulars) but nothing else. I don’t think Sportsnet has anything, I think they have specific sport programs but nothing general like Around the Horn or PTI style (I think Arthur and Blair would be great as a north of a border PTI pair)

I liked your interview with Millman but I think he gave you a bit of a run around with ESPN not being here because of ad dollars. There are tons of channels from south of the border here, CNN, HLN, Peachtree and even sports channels like Golf and NFL network and those are on pretty basic cable, so they are here with their own commercials (and thank goodness, I would have never known of Progressive Insurance saleswoman Flo) so why not ESPN. ESPN would force the sports channels (who they say are all money makers) to put money into homegrown talent and maybe more general sports instead of just grabbing what’s on ESPN.