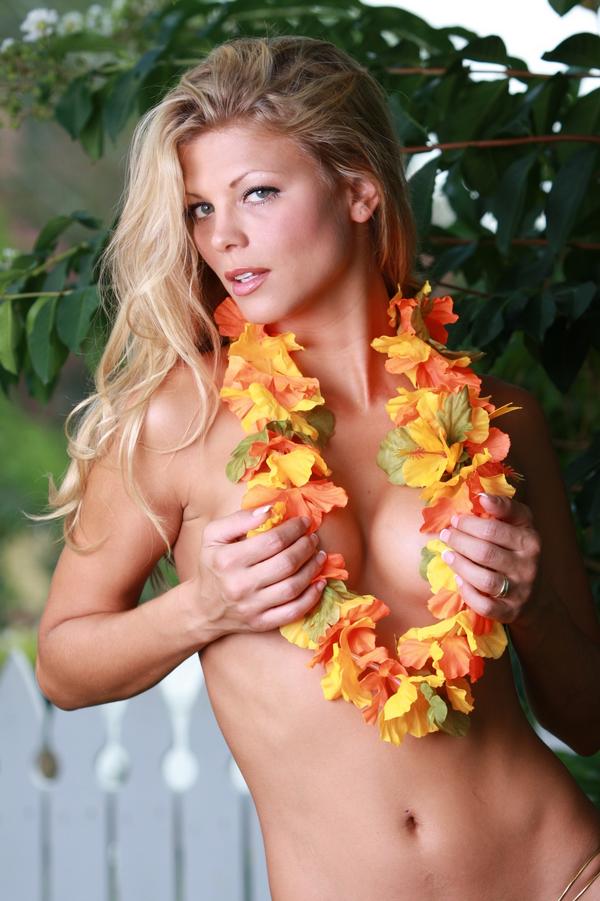 Faulds & Shannon interviewing Berger, a CPGA player and an Argo … i guess they’re trying to set up the big debuts next week by tanking.

p.s. she has a serious case of “man-hands”

Doing reno on the house …for some reason had Fan on from 9AM on…Up until 2:40 PM they promoted PRIME TIME SPORTS with Bob at 3 PM.. then at 2:45 we hear Faults hosting PRIME TIME ..THEN FAULTS COMES ON AT 3 saying Bob is golfing today..DID NO ONE AT THE FAN KNOW ALL DAY???
Kollinz clearly believes anyone whom is still listening are wholes!!!!!!!!!
bye bye fan

Kollins really is digging a hole, the new guys better come in and be the answer…

Today’s morning show on 590 was “interesting”…………..they had Lumby on remote at the Jays golf tournament…………however his feed kept cutting out in the middle of interviews…………after it happened 10 times I started to lose count…………but I guess I shouldn’t complain………….the technical difficulties meant Lumby was on less than usual, which is never a bad thing

Shouldn`t you at least hear Krystal and Brady before you judge? Those are his guys. The guys on now are just placeholders for one more week.

I’m pretty sure I never said that the new lineup would fail…………..I just think that if you are going to dump almost the entire weekday lineup without their replacements ready to begin right away you should make sure that the interim guys you hire are competent

Im with Mike, I use to listen to the Fan from 9 – 1 and 4 – 7,
Now, 3-6 is all i can do because of the shoddy work that is done on this station. Who is this Lumby guy and who thought that he would be qualified to be a morning show host?

I feel bad for Brady and Krystol, they are coming in with people thinking that they will be saviours.

Ill be happy to judge Kollins after his guys come in, its just that they better deliver, or this is a big failure.

I tweeted earlier today that the Fan is like a train wreck right now. Today easily could have been the worst day on record for the Fan in terms of programming. This morning, which I never listen to, as Lumby is beyond a joke, I caught for a couple of minutes only to hear all about the technical difficulties they were having.

Smith was on and did a ton of baseball talk, which was fine, as they are the story right now in this dead period.

Faulds is as Mike points out the definition of boring. I grew up in Montreal and believe me, part of the reason why I came to Toronto was to escape him, only to have him follow me here! The PTS line-up was a complete joke today, as I guess once the guests here who is hosting instead of McCown they back out. Still, why the hell is McCown golfing. They have something called weekends for that.

This summer has been abysmal, and Kollins is doing a fine job of turning listeners away. I will check out the new line-up and reserve judgement but until then this has been Brutal to listen to.

I like ending though on positive note. The lead-ins and promos have been excellent, including not being cheap by using great music. Obviously they are spending some bucks on royalties, something they did not do in the past.

Re Daniel..If I go to a Store or Gas station and the service is AWFUL do I keep going there waiting for the replacement staff to show up ????

They act as if people have zero memory or are in a total vaccum just listening to one station all their lives. I know what Andrew Krystal is from 640 a few a years ago and I don’t like listening to the guy period. Brady came across as just so so on 640 and I probably won’t go out of my way to listen to him either.

With the election coming up in the fall this is sure to be an interesting topic on the talk shows. Oakley and Stafford will likely pick up on this more and more meaning I’ll be listening. Eric Smith had some dude from Sportsnet on there who is running for council in Toronto. It was totally unspectacular, basically a sportscaster thinking he understands the city and politics enough to be a councilor. But this was on the FAN, a station that is supposed to be about sports.

Kollins needs to realize that for almost 20 years the 590 AM frequency has meant sports. It has been a place to go to hear about sports when you just don’t want to listen to politics or other topics. Sports. They are undermining what took so long to establish. Sports in a niche format. It will never be at the top of the ratings but likely has listeners who are as loyal as any station. I bet 80% of the regular FAN listeners could name 80% of the on-air hosts. Can other stations claim this?

Overall it has been the summer of the worst programming ever on the Fan. A regular daily line-up of Lumby, Smith, Lajoie and Farraway is a lot like the Pittsburg Pirates or last seasons Leafs. The number of people who have bailed may never give Kollins a second chance.