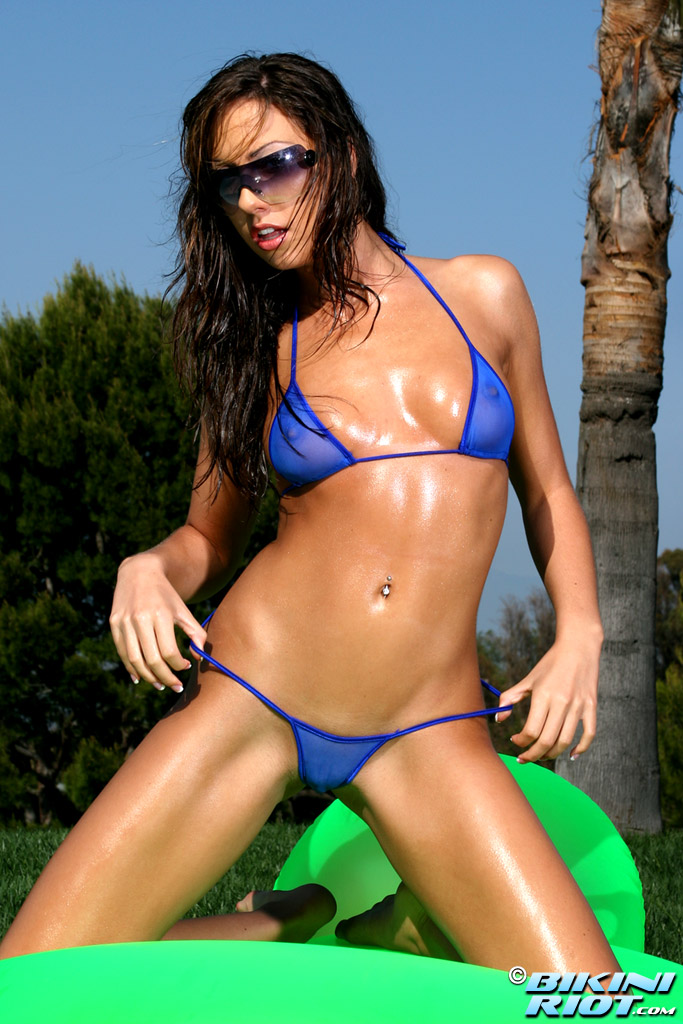 – Patrick Brown, Member of Parliament for Barrie
– Matt Bonner of the San Antonio Spurs
– Jordan Younger of the Argos
– Craig Conroy of the Flames
– Glen Suitor of TSN on the CFL

does anyone know what Jays blog McCown was referring to in his little rant earlier in the week? he was complaining about being skewered for his questions re: Cito in his most recent interview with Anthopolous.

I heard McCown say that but I am not a baseball fan so I don’t know what blog he was talking about………….maybe our baseball-loving friend Daniel can shed some light on this subject

The girl looks like she is made out of plastic….

I didn’t hear McCown discuss that, but my best guess would be that he was referring to Drunk Jays Fans (an excellent blog) or Tao of Steib?

What was the rant about?

I heard Andrew Krystal made racist jokes and cut off Richie Rich today on his debut show today. Anyone hear it, was it any good?

You can download the podcasts of Krystal and Brady’s shows at Fan590.com under ‘on air’.

Honestly, I thought Krystal was great. VERY different than what we’re used to at The Fan. I don’t get the sense he’s remotely close to a sports expert, but he’s a very strong personality.

TSM – thoughts on the debuts of those guys today?

I caught the first hour of Krystal and was blown away, but not in a good way. He was so out of his element talking to Maclean that it was a complete farce. He did not even know that the Leafs gave away their first rounder this year to Boston in the Kessel trade, so was going on how the Leafs should tank on purpose to rebuild properly. Maclean corrected him, and believe me, if it was McCown who said that Maclean would have torn a strip off of him, but since they don’t talk to each other that wouldn’t happen, and besides that, even McCown would know better.

I will give him one more chance, but even the Kaberle talk was on a simpleton basis. If Krystal is supposed to be the most knowledgeable on hockey then the FAN is in big trouble. I want to hear intelligent sports talk, not politics or I would go to another station.

Haha yeah I listened to it… Krystal was prepared and talked right over when McLean tried to do his usual schtick. Then went on one really long question just to drive the point home. You can listen to the clip at Fan 590.

I like how he does things, and how he presents his discussions. I like that he cut off MacLean.

The guy does love the sound of his own voice, that much is for sure.

Ill give him time.

That said, thought Brady was solid.

Now hopefully this means the end of scrubs like Jeff Sammutt.

Looks like McCown was referring to Drunk Jays Fans. They talk about it at the bottom of this post:

Just thought id add, I laughed out loud when he cut off MacLean. Had he done that to anyone else I would be pretty pissed, because that is probably the most gutless thing a host can do, but its MacLean, who may be the most arrogant personality in Toronto Radio.

Nice to see him knocked down a peg or too.

If he does that to someone like Jerry Howarth, id be livid.