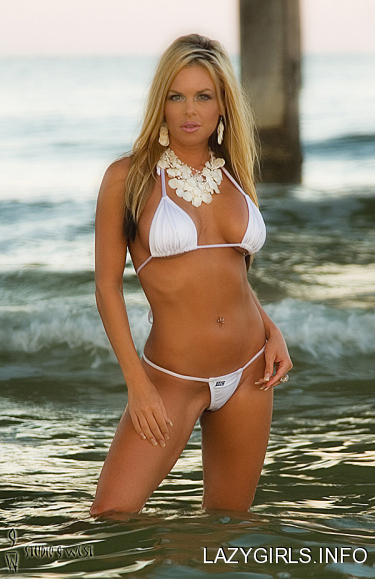 – Bill Hayes is host
– Aaron Ward on his retirement from the NHL
– Justin Abdelkader of the Red Wings
– Adam Rita, GM of the Argos
– Gregg Rosenthal of Rotoworld on Fantasy Football
– Lorne Rubenstein of the Globe & Mail on Mike Weir’s injury

When McCown is host he takes calls in the first hour only on Mondays & Fridays………….but when Faulds (ugh) or Blair fill in they take calls in the first hour every day…………if we have to put up with Faulds I think I would rather hear more guests during that hour and less of him……………his attempt to defend the Sportsnet One fiasco yesterday was comical

just listened to the podcast from monday. that was shameful. it was pathetic to listen to Faulds try to play the “TSN did it” card and then argue that people don’t watch every game so they shouldn’t complain when certain games are unavailable. also, he kept saying “we” chose to add more “inventory” to the line-up. it’s corporate BS and it made him sound like a total tool.

Rogers chose to use Jays games that were scheduled to appear on Sportsnet as bait for a channel most of the country cannot receive. i hope people remember this when half Jays games are on SN1 next year. vote with your dollars.

With McCown on vacation so much in the summertime and the dearth of sports going on it really is a dogs breakfast, and should best be avoided. My own listening has dropped off substantially mainly due to the lack of on air talent, but with content so low, it is a no-brainer.

I’m going to say something that even shocks myself, I don’t mind Faulds defending Sportsnet on this. The only thing I don’t like is the whining by him and acting surprised by the backlash that is happening. The same thing happened with TSN2, with the same backlash. So you know this will happen,

But if SN wants to take the extra Jays games from TSN and put it on SN1 because it will help pressure other cable company to put it on there listings. I get it and understanding, but be upfront about it and expect the angry backlash.

But of course I understand you want to put some good product on the new station when you are selling it, only after all the cable company put it on their listings we can go back to showing replays of Winter Olympics and Bull Durham every week (thanks TSN2) ooh I see SN1 has replays of Winter Olympics in case we missed it when the Olympics were already on or when it was on TSN2 the previous week lol.

Keith ripping John Shannon apart was good radio though. In back to back weeks we found out that Fox News give a million dollars to the Republican party and John Shannon admit that he’s an hockey apologist. What “surprises” will come out next week