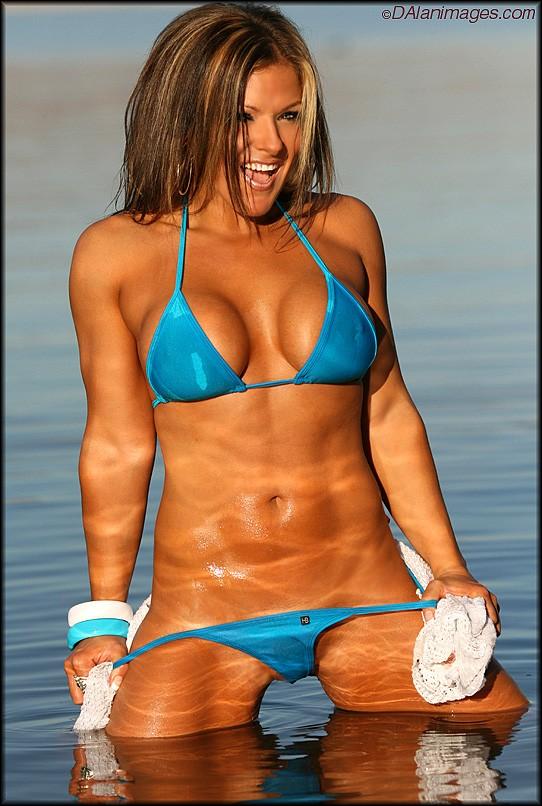 Wow that Tillman interview, I’m not sure if I should get the tissues out or the barf bag? Tillman is such a brave hero able to now be able to move forward from his “mistake” (you know a mistake, like putting the foreign currency into a vending machine, an oopsie). Paying such a price by being out of the league from January to September, that CFL really have their standards. You gotta love the all of a sudden forgiving soul that is McCown gives him a big BRAVO after Tillman prepared talking points.

The same McCown where days before the Tillman admit he did it, McCown was ready to tar and feather Gilbert Arenas and ban him for life because he brought a unloaded firearm to the lockerroom and pretend to be a gangsta (now that I would consider that stupid) all his teammates knew he was joking but McCown didn’t care, throw him out! But when his pasty middle-aged ginger CFL friend does something that is way worse. All of a sudden McCown is all for second chances and understanding.

I just can’t stand the CFL, it’s almost like this weird club. Where you recycle the same coaches and GM no matter what. The media don’t actually ever have a critical report on it, they work like it’s public relations. This story they all pretty much gloss over why he was fired earlier in the year.

So what have I learned from sports today, if you are an attractive female wearing tight-fitting designer jeans you have to expect football players to verbally harass you and if you don’t like it you shouldn’t be doing your job. (according the Krystal) But if you are a male GM and you physically harassed a female, you can comeback within the year. (according to McCown) Oh have the sports community evolved.

McCown is a shadow of his former shelf. He is so hyprocritical it is not funny and starting to become embarassing. FMT is right, bring out the barf bag.
McCown is an old man, bring on TSN Radio in the drive home slot.

The biggest lunacy by far was to put McCown on from 3-6 and still keep FOB as a constant. We have all beaten this to death, but only when Brunt (who if not allowed to be on alternate weeks could be the final nail in the coffin for me) is on and Arthur (who has stated he has no interest in doing alternate weeks, but that keeps getting suggested) are on do I really engage the show.

Bob has lost his edge, but he gets flashes of it back when the Brunts and Arthurs are there to challenge him with the necessary background and credentials as writers.

I find that I am just listening to less radio period due to the FAN not being interested in my profile, so I guess that is just the way it is unfortunately.

I would love to have TSN radio enter the marketplace, as they would immediately be profitable IMO leveraging their other resources.