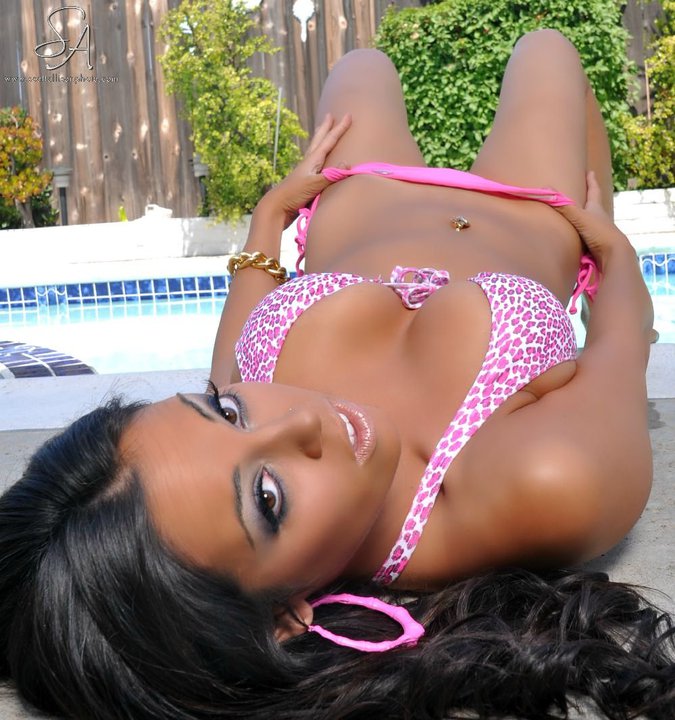 When is John Shannon just going to go away? Just work somewhere behind the scenes, like where we do not have to watch or listen to him.

Does Kollins not realize the damage he does on a daily basis to his station? I am part of the Sports Authority Panel the Fan conducts, but do not recall if his name has been polled for feedback. If not, then Kollins, please include him in. I will do a write-up on him on the next one in the open ended last question where we are able to post any feedback we have.

Interesting that Eric Smith is doing the 9-noon shift, although he did tweet back to me he is not sure if it is long term or short term. He did say it will cover all sports, so basically we are going back to a more Hogan style show, although E. Smith has a different take on things. I am glad to have somebody besides Kollins in that time slot, so I am fine with it from that perspective.

I meant Krystal of course – TSM, if you can make the edit in the last paragraph and delete this post I would appreciate it.

Great, krystal on early AM…To which no-one has listen to since June…
Let me know how long it takes before he “pisses off” one of the fan “insiders”……..
“Cito” will not make it 3 minutes with him…
Great work Kollins…
Hey, here’s an idea ,replay morning show 9-12

hahah maybe Kollins can replay on Saturday/Sunday all the mistakes he made which ended his radio career. Oh and good luck Mike Wilner on your next job.

I thought Eric Smith was dropped from afternoons because he missed so much time due to the Raptors, and the Fan was looking for consistency?

I like Eric Smith, but The Fan may as well have just left Hogan on from 9 – 12 then. I don’t think Smith can carry a show solo (The Gameplan was not great when Jack was away).

I’m guessing the The Fan is still looking for either a morning host or a mid morning host, but are putting Krystal and Smith in there to stop the bleeding.

Good call Eric Smith…Grab all the gold coins you can from a sinking ship….

Well concerning PTS when I heard Wharnsby was on, I hope it was Ormsby (Mary) that was on, it would have been nice to have a woman perspective on stories of the week a lot of them concerning women harassment (Inis, Tillman etc)

How nice to know that it was a split decision on if a woman should be allowed to work in the hallowed grounds of a sporting venue wearing hip hugging jeans. But it was a unanimous that Tillman should be the GM of a sports team after less than a year being out after a conviction (yes McCown it was a guilty plea) assault.

Sam, I think Wilner is okay, I just think he’s taking a Jewish holiday off. But must say more than somewhat taken aback that they have their basketball guy doing a baseball post game lol.

I don’t think John Shannon is a Kollins move. I would be shocked if Bob did not choose his own co-host.

say what you will about Bob and his risible entourage, the Tillman interview on PTS was riveting stuff. good for Bob for pushing deeper with his line of questioning. The answers Tillman gave were complex and the host did a nice job of extending the conversation.

Tillman’s line about “the people who know me best were the most willing to forgive” should be taken with a grain of salt. The people who know you best also have the most invested and therefore the most at stake in rehabilitating your image. However, his line about it’s up to him to convince his detractors that he’s a good person, not up to them to accept him, was very well articulated and sounded heartfelt and sincere.

really great radio in any case. have a nice weekend all.

They could have re-assigned Stellick instead of firing him, but they didn’t. Now they have re-hired him to do Leafs pre-game & post-game shows.

They thought Smith wasn’t good enough to co-host an afternoon show but now apparently they think he is good enough to be solo host of the mid-morning show.

They didn’t think Krystal was entertaining enough to be the morning guy (otherwise they would have hired him for that spot to begin with) but now apparently he is being asked to do that show.

Does anyone else feel like 590 is just making things up as they go along these days ??

I love it that McCown is introducing the secret new morning man tomorrow, when Damien Cox and Greg Brady have already pretty much said it’s Krystal on air, Eric Smith has said he’s filling in from 9 – 12 for a while, and it’s been all over the internet/newspapers already.

I agree Mike – it does feel like it’s being made up as they go along. Or more like they couldn’t get a morning man and are now scrambling to avoid total disaster.

Kind of a shame. I think a good morning guy followed by Krystal, Brady and McCown would actually have had a lot of potential.