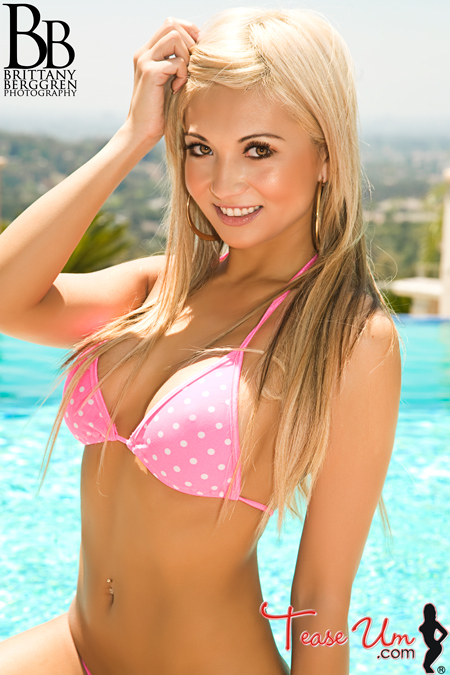 On 640 with Bill Hayes and Bill Watters thanks to Mike S.:
– Bob MacKenzie of TSN on hockey
– Bob The Bear Cowan with his NFL picks
– Darcy Tucker
– Darren Dreger of TSN on hockey

Note: One of the weaker night in Toronto Sports radio history. The 5-6 hour on Prime Time up again Bob the Bear Cowan was one of the worst in recent memory