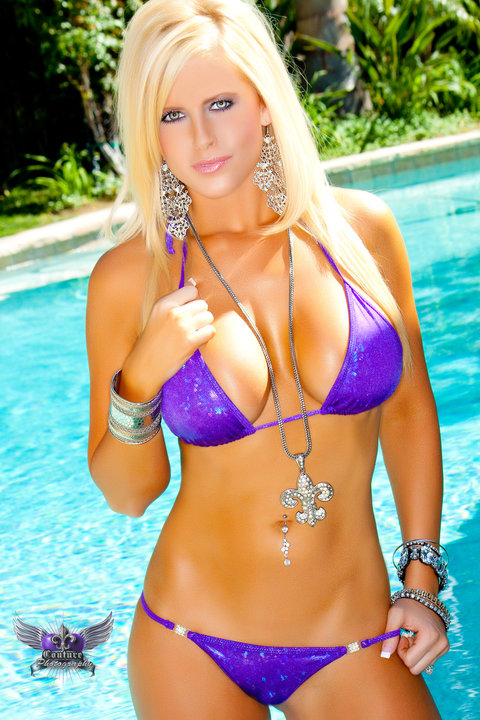 –     Brian Taylor of Real Golf Radio on the Ryder Cup

Brunt is back and not a moment too soon!

By the way, I am totally impressed by the number of comments recently. Keep it up, great stuff