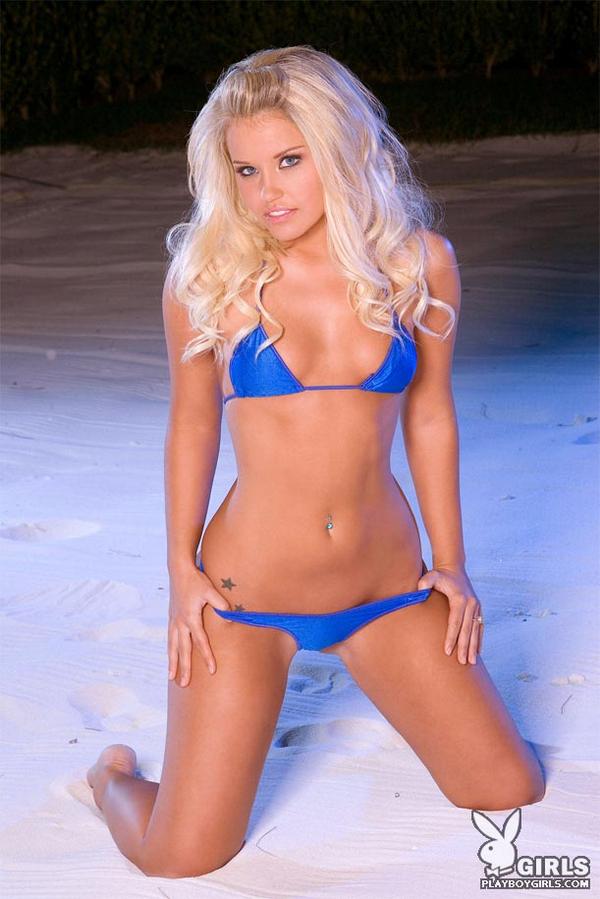 I just want to point out that I have caught some of Blair this week in the morning and I don’t know if it was all the Leafs talk which I avoid anyways, or just Blair, even when he was talking about the MLB playoffs, but it all seemed very forced. I just don’t see Blair handling this on his own, as he needs someone else inhouse to bounce things off of, and not the moronic callers he gets, especially those Leaf ones who all are predicting a Stanley Cup and Kessel getting 50+ goals.

McCown is sick (again) and he either has a certain # of sick days built into his contract that he maximizes (knowing Bob this is likely the case) or he snuck away to play some golf (less likely), but regardless, are you telling me the FAN could not set up a remote in his palatial estate to host his show from there.

I have never been more off the FAN than I am now. Krystal is a non-starter, the single host in the morning, either Blair or Smith are O.K., and I prefer Smith because of his basketball knowledge, but not ideral, Brady is O.K., as I have not fallen for him as much as others, FOB ruins PTS, and the 3-6 schedule sucks as well, but in all of this I have discovered someone I really like listening to, and surprisingly enough, it is on 640.

Bill Hayes – I never really paid attention to 640 till now, and between Oakley in the morning and Hayes when I catch him on, I am listening more to 640 than the FAN, something I never would have dreamed of 6 months ago.

I know Hayes has been around, i.e. here’s his bio:

Bill Hayes is the co-host of the Bill Watters Show, weekdays from 4-7. He’s a veteran of Toronto radio, having worked at CFTR, Mix 99.9, and Q107, where he spent the last 4 years co-hosting the Derringer in the Morning show. He also hosted the Hockey Show for 6 years at the Fan, along with other hosting duties there for 10 years. He was the voice of The Movie Network for 13 years, and has voiced commercials for a host of national advertisers for many years. Bill is married, and has three children, including Bryan, the Watters Show producer.

I never noticed how much I like his voice, delivery, sports knowledge, and even tolerate the call ins he gets as he takes control and handles them well.

Farraway as Bob’s fill-in … well at least it’s not Faulds. i can only imagine how much Hamilton talk the audience will be treated to today.

oh wait, that’s not all. we also get the coach of the hapless winless team that Rogers wants people to buy tickets to see.

Bill Hayes has a great voice, but I’ve never been able to listen to him. I find him very bland. Even when he was doing weekends and latenights on the Fan. Instant tune out for me.

Hey RD – just out of curiosity, what would you prefer to hear on The Fan? Did you like how it was before the changes?

Some of the changes have been pretty questionable, I agree – but when it was Gord/Landry, Hogan and HC at noon I never really listened between 6 – 2. Here and there I’d tune in, but I found it kind of boring. So, even though there are some moves I disagree with, I’ve been happy to hear an attempt at something different at least.

I did like the GamePlan quite a lot, but I get that the hosts weren’t available often enough. I seem to recall it doing fine in ratings (the same as HC at noon anyway).

I dunno…if the Fan could come up with something good from 9 -12, and an improvement for the 6 o’clock hour (be that PTS or whatever else), then I think I’d be relatively pleased with the changes. I’ve definitely been listening more the past couple months, for what it’s worth.

Hum I see McCown has had the MLB/playoff flu the last 2 days.Funny PTS was NOT on tv the last 2 days (Baseball) Hummm. Wonder If Bob will show up Friday for round-table with FOB…Humm
And while I am venting,Am I the only one whom misses Mike Hogan from 9-12????

Sam, I really miss Hogan, and it is more the case of taking him for granted all these years, and then when he’s not there realizing just how knowledgeable and on top of the issues he was. Taking nothing away from Blair or Smith, who both can work, I prefer Hogan with his real depth of sports knowledge that really brings out the best in his guests by asking questions us hard core sports fans want answered. No BS, just pure hardcore sports.

I have come to dread call-in shows on the FAN at this point. I never quite understood why they do them, as even with some decent screening, it just does not work well IMO. McCown seems to be forcefed mroe call-ins by Kollins, and I support him 100% to not add another day for them.

Sam, good point about McCown, but I heard it was just a cold, not the flu, so that makes it even more deliberate. Under Millman McCown was cut a lot of slack, and now under Kollins I can only imagine the battles that are raging behind the scenes.

Dan, what I really want to hear on the FAN is more intelligent interviews conducted, no call-ins, something more in line with ESPN radio, but Canadian version.

TSN radio would be perfect, as they have enough personalities to make it work already, possibly bringing in a few more where called for. Even adding some ESPN programming during the day, as we do not have to be so Toronto centric here either.

Farraway is never an option to replace anyone but yet he continues to call his own number.I tuned in for about a second on wednesday heard his voice and tuned out.
ESPN Radio and Mike And Mike in the morning is sounding better every day!

We finally get Brunt back………..but after two days of Brunt & McCown we have to put up with Doug (Don’t Call Me Farrady) Farraway…………even when something goods happens on 590 it seems something bad also happens at the same time.

Does anyone else think that Blair is quite pleased that he is now hosting a radio show that bears his name?…………I think I have heard him say “This is the Jeff Blair Show” at least 50 times this week………….he seems to say it before every call that he takes……….actually, the real reason why he has said that so often is probably because he is still quite inexperienced as a radio host

Farraway’s interview with the doctor from Wisconsin (or wherever) was incredible- left Brunt totally silent. I really enjoyed the interview

Simple solution, get Xm Satellite Radio and become your own Program Director! Whatever your favourite sport you will find what you want. The MLB Channel is amazing, Mid-Day you get an experienced manager and experienced GM talking about issues and situatations without trying to be “an act”!
The Fan 590 has become a Joke! Hogan was the only person on air that had an understanding and passion for sports, and they gassed him. But then again, thats a Rogers company. If you asked Roger’s to put together a Precision Marching Band you would end up with a Square Dance!

At first I missed Hogan and was annoyed with all these changes. Now a few months later it’s not so bad as I listen to 640, play music or audio books in the car (no commercials). I can glance at the audio from the day on the Fan website and listen to things I want with no commercials but with the reduced focus on guests there’s less and less of that too.

I can’t control what these media companies do so I try not to get too annoyed by it. I think the old-Fan withdrawal is ending after three months. This site is great to follow though, particularly as the ratings roll in for this shit-filled Titanic that Kollins built.

Just flipped on FAN, Doug Farraway doing AM 1 minute 20/20 sports updates.Yesterday he was hosting PTS the signature show for the FAN. WHAT is this high school radio???
Don’t think FAN is sinking anymore,It’s SUNK!!!