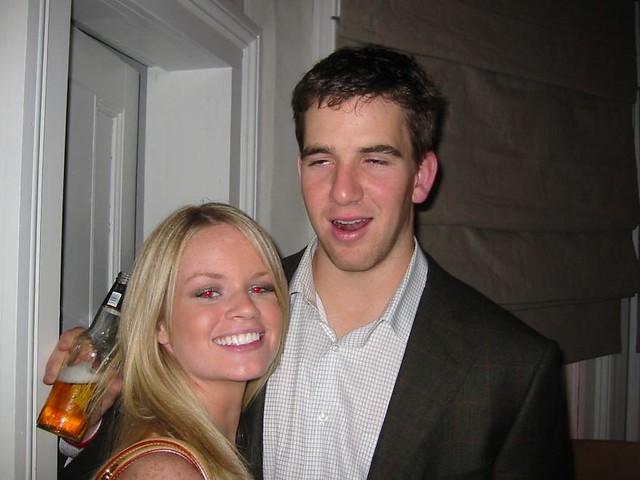 Reason to watch: We go to “The House That Jerry Built” where his Cowboys look to avoid becoming an after thought in the NFC East. The Cowboys, as per usual, have a been dominating headlines for all the wrong reasons, in a year that many “experts” declared the ‘Boys the league’s most talented team. Coach Wade Phillips (who’s been on the hot seat from basically the time he was hired) maybe in his last game as head man if Dallas get embarrassed on national TV, QB Tony Romo who puts up great numbers in the first three quarters but doesn’t seem to that something special to close teams out, and an offensive line that are the ultimate drive killers with offsides, holding calls and sloppy play.

While Dallas’s demise is certainly a surprise, I think a lot of the problem is in the last three drafts when the ‘Boys took Felix Jones (’08), trading away the 2009 pick for WR Roy Williams and then taking another wide receiver in Dez Bryant (’10). Jones was drafted to assist Barber in the running game, passing over 2000 yard guy Chris Johnson, Rashard Mendenhall, Matt Forte and Ray Rice. Johnson and Rice have both been to the pro bowl while Forte and Mendenhall are considered Top 10 backs. Dallas had two picks in ’08 and took CB Mike Jenkins over tackle Duane Brown, when they knew Flozell Adams was at the end of his run with the team.

After trading the ’09 pick to Detroit for Williams (which looked horrible at first, but Williams has 5 TDs in the early 2010 season), WR Miles Austin took off last year and looked to be set at wide receiver, so what do Jerry and his son do, draft another wide receiver another guy who won’t give his quarterback time to actually throw the ball. I think Bryant is going to be a great receiver just you passed on a guy who’s starting at left tackle for St. Louis in Rodger Saffold and the Raiders Jared Veldheer who had a huge game yesterday.

Obviously hindsight is 20-20 but it’s clear there is a problem in talent evalution and a lack of a vision when building this team. The Cowboys rank 25th overall in rushing yards (95.0) with one rushing touchdown.

The Giants on the other hand looked like a disaster four weeks ago when they got beaten up at home against (a very good) Titans team. New York is riding a three game winning streak into this one and have re-established a run game that looked lost to start the year. The Giants are averaging 4.7 yards per carry with 11 rushes of over 20 yards and 7 touchdowns. As you can see the Giants o-line is going a great job creating a hole for Bradshaw and Jacobs.

New York is going to rely heavily on the run tonight against a Dallas defensive that ranks 4th in the league against the pass (180.6). Which will bring us to the Brandon Jacobs versus DT Jay Ratliff, in a game where both opponents know each other well, this one is going to come down to who just simply wants it more and we’ll be able to get a good glimpse of that on a 3rd and short and the Giants hand the ball to Jacobs and Pro Bowler Jay Ratliff has to meet him there and tries shut him down. Should be great to watch.

Sum it up: Dallas is desperate, but these teams know each other too well. Expect something very similar to last nights Packs/Vikes game.