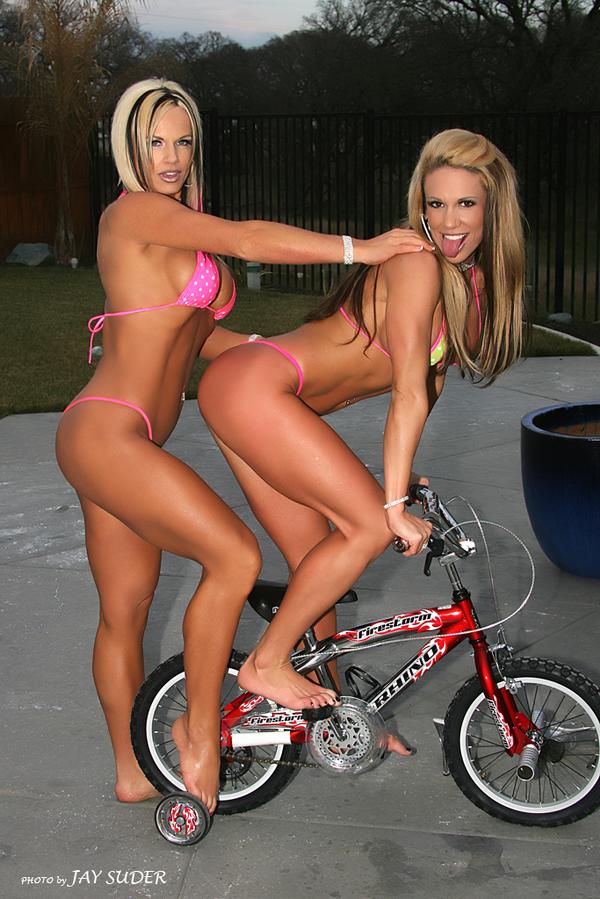 – Colin Campbell, director of hockey operations for the NHL
– Brian Burke, GM of the Leafs
– Ray Ferraro of TSN on hockey at 5:05
– Bob “The Bear” Cowan with his Monday NFL pick
– Darren Dreger of TSN on hockey at 6:05
– show ends at 6:30 to make way for the Leafs pre-game show

I listened to the first 15 minutes of the “Call-in, not Colon” Campbell segment. Is it just me or did Campbell attempt to evade every single question with some three minute answer about how he doesn’t influence the refs…the Warren firing was justified, etc.

I think McCowan tried to pin down Campbell on specifics, but with “Shanny” the NHL apologist there, it would have been tough. It ultimately seemed like a waste of time to have Campbell in studio.

@Pudge72 It’s not just you. That was one of the most egregious displays of question dodging I’ve ever seen. -_-;;; And all his excuses were so ridic. Claiming that refs aren’t scared of him and don’t pay him any mind. As head of league discipline and the VP of hockey ops, isn’t that BAD? And that was even him dodging a Shannon softball -_-;; Plus I’m sick of hockey execs with Shannon saying “you know Shannon/Shanny, you’ve been behind the scenes” and not explaining exactly WHAT he’s supposed to “know”… And Shannon does it so much himself, saying that he “knows” cuz he’s seen inside the magical black box but not telling us what’s INSIDE it >:|

That was one of the longest PTS interviews I’ve heard (since it ran 2 segments) where I learned nothing and the interviewee wasted so much breath saying nothing -_-;;

And yeah, you’re right, Bob DID try to pin Campbell down, but he was rly doing his best Wally Pepp impression and Shannon was NOT helping -_-;;