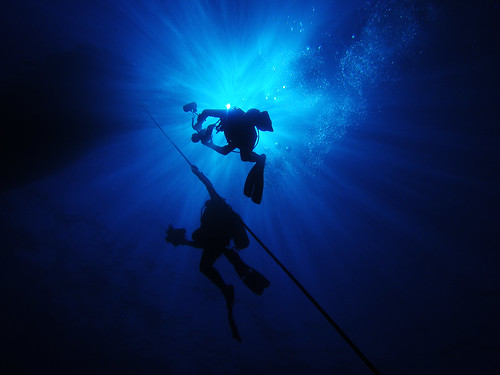 So, as promised I got some more numbers for you on the Toronto Sports radio scene.

Keep in mind the usual disclaimer that the hosts with the exception of Mccown didn’t really sit in their current seats the entire time.

A couple of interesting tidbits:

1. many stations, according to my sources experienced a large increase in time spent listening to the station with a dramatic drop in the total number of listeners. This doesn’t gel with the last time we talked numbers. It used to be that a lot of people were flipping around, thus an increase in the total size of the audience but for a shorter amount of time. The fan, I am told had a very big increase in time spent listening, over 30%, however they lost a larger number in terms of actual audience size, somewhere in the 50-60k range I am told. I don’t have info on other stations, but I am told this was common industry wide.

The Star’s Chris Zelkovich wrote about ratings in today’s paper and took an interestingly different angle than that of Bruce Dowbiggin:

“The FAN 590’s wholesale changes have failed to deliver a bigger audience.

In the first comprehensive ratings since the FAN axed a good portion of its on-air staff last spring, the all-sports radio station experienced an overall drop in its audience share to 5.1 from 5.9 among its target adult male audience.”

It’s funny, as a non Kyrstal listener I don’t find the numbers to be too discouraging at all for the Fan, a sentiment echoed by the stations PD Don Kollins:

“But program director Don Kollins says he’s not concerned about the ratings, which were calculated by BBM Canada from Aug. 30 to Nov. 28.

“If we didn’t make any changes and ratings stayed flat, I would have been disappointed,” said Kollins, noting that although audiences are down, listeners are spending more time with the station.

“There are fewer people, but they’re listening longer. That’s a great thing for the radio station.”

as for up the dial:

“Talk 640 program director Gord Harris said he was happy with his sports ratings. The Bill Watters Show jumped from a 2.6 in the summer to 3.3 in the fall, and ratings for Toronto Maple Leafs games were up 25 per cent in October.”

Kollins told me, for what it’s worth that he was very happy with the results, however he recognizes them for what they are, just one report. Harris confirmed his sentiment with me as well that the folks at 640 were very happy.

From my perspective the numbers are accurate of the way the Fan appears to be going. Krystal, while not a youngin himself draws a younger audience. a 10.4 at that hour is a damn good number. I am not surprised the older demo is so low, again I say that as a member of the demo. I’ve tried listening and stopped.

Blair is doing a great job mixing it up in the 9-12 slot. A 10 in the younger demo is quite amazing. An increase from Hogan’s 4.1 to a 4.6 is something to be proud of (even if it isn’t his entire work). It will be interesting to see if he can get the number up in the older demo and maintain the audience at the younger demo.

11.9 for hockey central is quite amazing. 5.3 with the younger demo is, not so much. As I have said before though (and it holds true with old books and current ones) it’s hard to listen while you are at the work.

Brady’s 10.7 younger demo number is impressive for the same reason Blair’s is, it’s just not a great time to be on the air. The 5.2 (down from 5.9) in the older demo has to be a concern but time will tell if Brady can properly display his non-hockey versatility.

There is nothing about Mccown that says young demo. It’s just an older person’s show. So growing it to a 5.9 from a 3.1 is a good sign. I can’t imagine what caused the slight drop from an 8 to a 7.7 in the core demographic.

I may get some more info in the coming days but this is as comprehensive as I think I am going to get.