Rapping Up The WJC’s 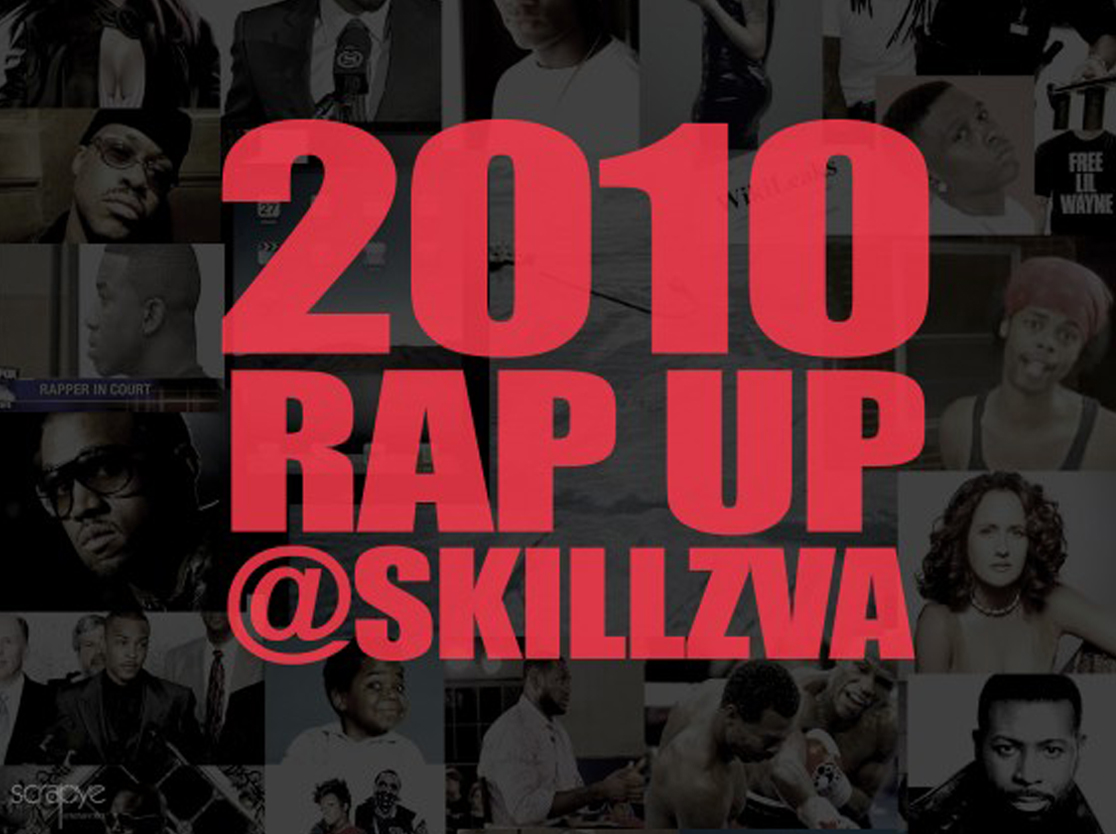 Tough one for Canada tonight. One that will sting for a long time. However I wanted to talk about TSN’s coverage of the tournament. Let’s say this, the lead up, the analysis, the behind the scenes stuff was awesome. The studio stuff is first class. There is no question about that.

There is also no question that the play by play, especially tonight was, well, let’s just say underwhelming. The commentary was beyond weak, to the point of being unlistenable.

As well as TSN does ‘the tournament, the play by play really left a sour taste in my mouth. Pierre Mcguire’s “now you can’t sit back if your canada” comment, was so ridiculous. The only one that was worse was his, “now that’s a special goal” one. Gord Miller was worse in my opinion. You know the really good play by play guys, the ones who say more by saying less, well Miller should take some notes from those guys.

Overall, TSN gets an A+ for the studio guys, the analysis, Duthie and Mckenzie et all. The play by play guys get no better than a C+ from me, more like a solid D. It’s always fun to watch the tournament, TSN does a great job, however they can do better in the play by play department.

Meanwhile, did anyone happen to catch Roberto Alomar on the Fan today with Jeff Blair? What a fantastic interview. Compare that with Alomar and Mccown after the fact and wow did Blair do a great job.

Congrats to Robbie, it’s nice that he goes in with Gillick, I only wish Tom Cheek was getting his recognition too.

I didn’t see much of the intermission or pre-game segments, except for Duthie’s walk around the Team Canada locker room during the pre-game. I thought that was an excellent behind-the-scenes segment with some interesting tidbits (i.e. each player had a list of past players who wore the same number).

I think Tom Cheek will now have a better opportunity to get into the HOF now that Dave Van Horne is being inducted. I believe it was Richard Griffin in the Star who had a great write-up about Van Horne being Cheek’s mentor back in the 60’s…If I recall correctly Cheek was recommended by Van Horne to broadcast University of Vermont baseball games on radio, and the rest was history. Griffin’s point (well taken) is that it would seem odd for the protege to get in before the mentor when both are equally qualified. Cheek for HOF ’12.

Why Gord Miller is still on the air is beyond me, and I stopped listening to Pierre McGuire years ago.

I agree on the TSN coverage, especially the play by play…I have never found those two strong enough and don’t know why they are still employed. Even when Cuthbert came on board, they were still considered the A team. McGuire seems like a great guy, but he is not a good broadcaster. Miller can’t help himself, I think he breathes through his ears.

Everything else TSN does is first class for the most part. Those two need to be hired away by Sportsnet. (Gord Miller is still better than Peter Loubardias)…

I find the nation coverage and the hockey culture making me turn off the national team, and I really didn’t shed a tear for the loss.

I like how the hockey pucks say the team was underdogs before the tournament, then when we dominated we were the greatest hockey nation and nobody comes close, now that we lost the gold we were back to underdogs. First off this tournament is manufactured just for our team and nation where it’s played mostly here and driving distance like this tournament. I’m sure if we won, the people who said they were underdogs would continue to say that and call if a fluke? I doubt that.

Russians were great coming back in all of the knock out rounds they participated in. That deserves respect. The broadcast by TSN was way too over the top and when the Russians came back they had no idea how to react.