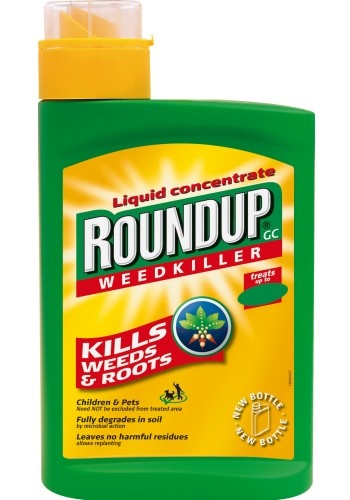 Little TSM had an early hockey game this morning, so when we got home I got to catch a rare Sportsnet Connected morning. I have to admit, I thought I had gone through a time warp as the voice I kept hearing sounded like Mike Toth. I text messaged a few people to see if I was victim to someone messing with the flux capacitor or if, gulp Toth had been re-hired.

I was told that tremendously annoying voice I was hearing, with the incredibly lame colloquialisms was Vancouver’s Don Taylor. I am not sure if you have heard this guy, but he is really weak. Let’s hope he stays out on the left coast.

I am hearing from a few good sources by the way that the Fan 590 could eventually be re-branded something along the lines of Sportsnet Radio. With all the changes at the house that Ted built, nothing seems entirely impossible.

Don Cherry ripped the Russian juniors for getting hammered. Is that really the best he can do? Talk about someones 15 minuted being way overdue.

So if I didn’t hate the Ottawa Senators enough already, I ask you this: Steve Simmons suggests that Pierre Mcguire could be the next Sens GM. Question is, do I like the Sens more for taking Mcguire off the TV and radio or hate them even more?