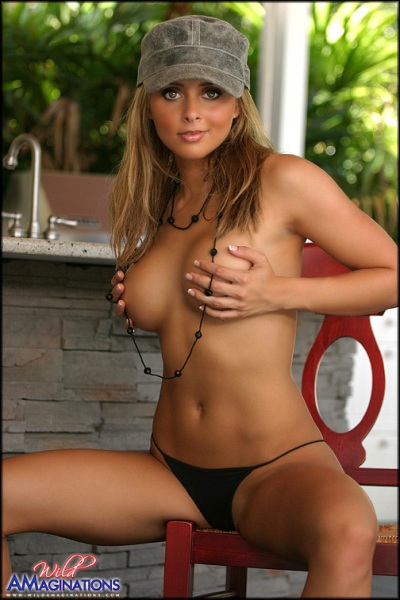 I don’t think Shannon was all that pleased with Blair’s ribbing about the hockey media in cahoots with the NHL establishment.

Richie rich interrupted kypper 3 seconds in on Tuesday, and kyp immediately brought up how this was exactly what Toronto Sports Media had pointed out about the Burke interview in one of the last posts.

Throughout the show they kept bringing it up, mostly kypper hilariously repeating how Richie was called out for his interrupting, only to be interrupted…

Richie interrupted him about 5 times as he was talking about TSMs comments about him, mainly to try and say he “didn’t know where to find it”. But then brought up how kypper was his buddy (because tsm mentioned his attire), and so on

What is interesting about this is it really shows how pervasive and influential TSM is in the TO sports media. It’s clear that enough MSM frequent this site that what is posted reaches near everyone. The more they talk about how it’s just a blog and such just proves this more.

I heard a ton of it and laughed the entire time. I guess the truth hurts. Thanks for posting

Dowbiggin has an article about TSN Radio up. Apparently TSN acknowledged that it’s looking at the idea.

Shannon is not even worth the wind to bring up. My work has been so busy of late that I have not tuned into PTS, but knowing that Shannon is back for now, makes it that much easier to miss it.

The hockey media for the most part are nothing but league apologists, and the sad part is that they don’t even realize it.

Of course TSN is looking into TSN radio. I am sure they have been for years, just have not pulled the trigger on it.

Most of the regular guests on Wilbur’s show are from TSN so if those people are told that they can only be on TSN Radio then that would be another huge blow to that show……………but, as many have already said, 640 might decide to pull the plug on Wilbur before any of that happens