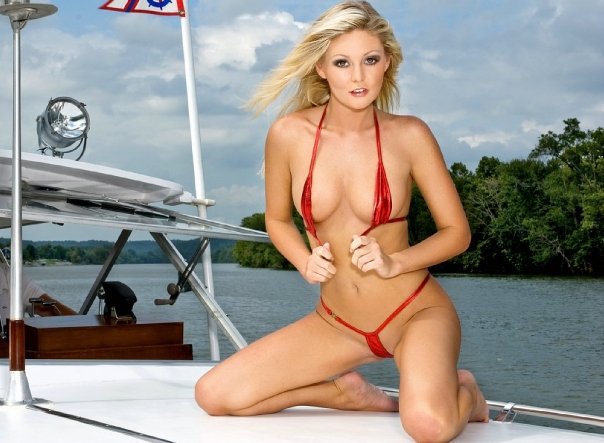 According to the schedule on the 590 website, the morning show tomorrow and Friday will be Krystal & Dunleavy………..apparently Brady will be back in his normal 12:00 PM to 3:00 PM timeslot

I caught the replay of PTS between 6 and 7 and interesting to hear the Idiot Program Director actually appear and even talk a bit (no, he is not a figment of our imagination) along with Scott Moore.

The big announcement is on the FAN 590’s home page.

Firstly, I find it eerily ironic that this happened mere minutes after I made the following tweet to TSM after he alluded to some major changes upcoming as per e-mails he is receiving (he called it rumours at that point):

RaptorsDevotee Brian Gerstein @jonahsigel Incredible how the sports media marketplace is in such a state of flux. McCown is clearly the kingmaker come December.

Obviously, as per the announcement, everything possible is being done to satisfy McCown so he signs a new contract and does not bolt the end of the year. His full show live on Sportsnet 1, a new studio built just for him. The renaming of Sportsnet 1 as the Bob McCown station, as they joked on air, but really, is it that far from a joke?

With TSN ramping things up for their radio launch and full scaled war going on now, McCown clearly is calling the shots.

We will see where the dominoes will fall now, as Damien Cox was also announced officially. March 7th is not that far away. A lot can still happen between now and then.

dear Bob – i know you read this blog. please take 15 minutes and sit down and listen to the first segment you did with Hiestand on tuesday. honestly, it was the worst segment i have heard on your show. really, give it a listen and ask yourself whether you made any serious statements, asked any questions aimed at getting your expert guest to give interesting answers, followed up any of his remarks with non-sarcastic rejoinders, said anything at all with an eye towards the audience …

no one disputes your numbers or your credentials, but can you honestly say of that segment that it represents anything at all you could be proud of?

thanks Bob,
mike (in boston)

@Mike in Boston: YES, I couldn’t agree more with what your view. A few weeks ago, I (along with some others — can’t remember if you were one of them) suggested that Bob was phoning it in. The interview with Hiestand was worse than that — it was an abomination.

Really, PTS has become Bob smoking a pipe and speculating on “things that amuse him.” He is losing touch with the audience, and becoming very self indulgent. He has the talent to get away with this in the same way that some athletes (think Vince Carter) have enough talent to compensate — at least for a little while — for not doing the work.

But eventually, even that wears away and reality emerges…and for me, McCowan is flailing badly. I don’t care whether PTS is back on the air of if they rename the station to Bob McCowan’s Sportsnet Radio the Fan 590. It is what it is, and if it smells like crap it is crap — marketing can’t “fix” that.

I was woefully disappointed in the Hiestand interview and am actually wondering if Bob’s guests are detecting this. I don’t know…I obviously have no way to measure this, but my gut says that his more astute guests realize that they have to do some of the ‘heavy lifting’ in the interviews, if only out of a sense of loyalty (and maybe not to be pulled down into something that will make them look foolish or boring).

But on a positive note, I have to give my compliments to Jeff Blair who had, I believe, his best show ever of his that I’ve heard (I don’t listen to every show, but I listen to more than most people since I’m in the car a lot).

His question about “what sports figures are cool” initially smacked of artificially constructed “let’s just talk about anything” (which is what Mike Hogan did), but Jeff’s actual hands-on experience with sports personalities really came to the surface. He KNEW who the callers were talking about (I honestly didn’t know half of them), and he connected with those who wanted to talk about CFLers, wrestlers (wrestlers!?!), old Leafs, old ball players…it was delightful to listen to him.

And then, his interview with goaltending coach Francois Allaire could be the case study on how to interview someone who is not only as interesting as a trip to Cincinatti, but refuses to answer questions — I wonder if Allaire was channeling John Ferguson Junior. (And no, this was NOT a language barrier issue, Allaire is a big boy and the questions were straightforward.)

But Blair, realizing that he wasn’t going to get anything insightful through the front door, improvised, changed the angle of the questions and positioned Allaire to actually say some interesting things — such as what it actually means to play a “simplified” game in net.

So Blair, if you’re reading this — and you should be, since this is really the only intelligent toronto media space on the Internet right now — then great job, please keep it up.

shout out to the bobcat, best sports radio host in T.O, not like that new clown on tsn, or jeff blair’s wishy washy artsy fartsy show….