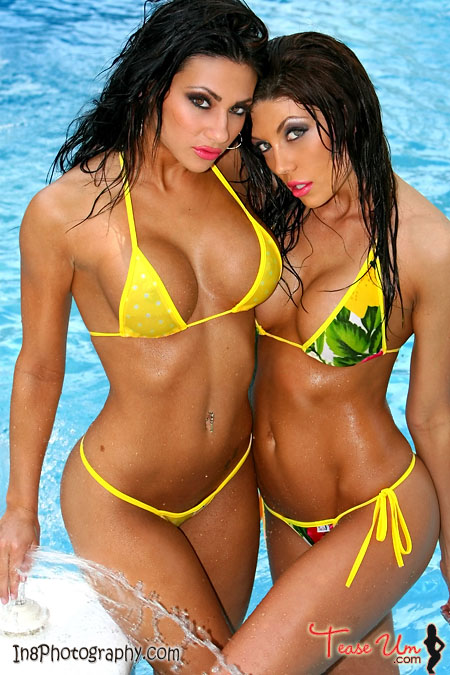 Can there possibly less compelling radio ever than Farraway screaming at the top of his lungs during one of his rants and Mr. Mcgoo playing the straight guy. I tuned in and out within 2 seconds once I heard who was hosting and side-kicking PTS.

Farraway and Shannon on the air at the same time — with nobody else — for an extended period is probably more effective than waterboarding (and only marginally more ethical).

Shannon is an insufferable know-it-all (really, what IS this guy’s real sports background other than broadcasting?) who sounds like a Speak-n-Spell most of the time.

@Mike S: I actually would have taken Toth over either of them. Toth had his moments when he wasn’t channeling Jim Carey, which, unfortunately, was 98% of the time. Still, I’d take my chances on the 2% showing up before suffering another 10 seconds of the Farraway and Shannon show. I’ve never changed a radio station with such a sense of triumph.

You know, here’s something I don’t get: PTS is a brand. Kind of like, say, a restaurant. Wouldn’t someone…somewhere…want to ensure that, even if the chefs change because of *cough* “occasional host illness” that the patrons don’t get served dog food? I mean, isn’t anyone at the Fan worried that the quality drop from McCowan and everyone else is SO big?

Had to drive up north yesterday AM. Turned on 590 morning show,after 8-10 minutes I was looking for a gas bar/convenience store to buy a bottle of Pine-Sol to spike my coffee,switch.
So,like passing by a burning schoolhouse to watch I flipped 590 back on after 10 to hear a hu hu aah ah hum well seasoned sports host,that lasted about 10 minutes till I change to 560 to hear static (I was better entertained)..
And for strike 3 , came to this site to read Farrway & Shannon to host PTS.

Maybe will tune back in in June or July to hear the new staff.