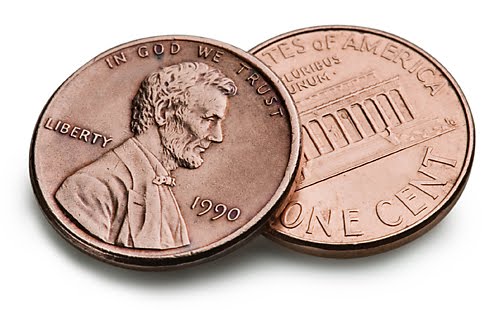 What did he say, how did he say it, how should it be interpreted all totally irrelevant. I love how the Leafs players turned this into the media blowing something out of proportion. You can’t say something was misconstrued when there is complete audio and video readily available for all to hear and see.

For Tim Brent and his teammates to go on TV and say things like, “oh you guys in the media like to start this stuff is crap.”

Look, or read at what Leafs GM Brian Burke told the Toronto Star:

I thought the clear interpretation people would have is he wants out of Toronto or he thinks there should be a coaching change,

The first thing I “tweeted” when I read the article about this was I want to hear the audio. Jonas over at 640 posted the audio. Once I heard the clips, it was apparent what Kessel had exactly said.

There is absolutely no question as to what Kessel said. None. No one in the media created this “firestorm”. He did, when he said what he did.

I said to him, ‘You understand that you lit a fuse here?’ And he did, he understood how it sounded. But he said what had come out was not what he meant.<\em>

That’s fine. I have no problem with, I said it, but I didn’t mean it. I don’t have a problem with I didn’t realize what I was saying, or that’s not what I meant to say. Those are all fully acceptable responses the day after you say something that happens to catch fire.

Saying that the media blew it out of control, well, that’s just crap.

As a youth hockey coach I’ve always been taught and believed in the 24 hour rule. You don’t say anything to anyone to which you may later regret for 24 hours. Now, that’s not easy for a professional hockey player. It’s even more complicated when you have a throng of microphones in your face day after day asking the same old question. Kudos for Kessel for speaking to the press and not telling them where he wished they would stick it. He has a reputation for being a guy who is not entirely comfortable in front of a microphone. Perhaps in this instance he would have been better served to say ‘not today guys.’ Easier said then done, I appreciate.

However, for Kessel or any of his teammates to try to turn this on its head, and to blame the media (who have been prone to blow things out of proportion) for this one is nonsense. He said it and he should have just admitted a mistake.

The Star article is here