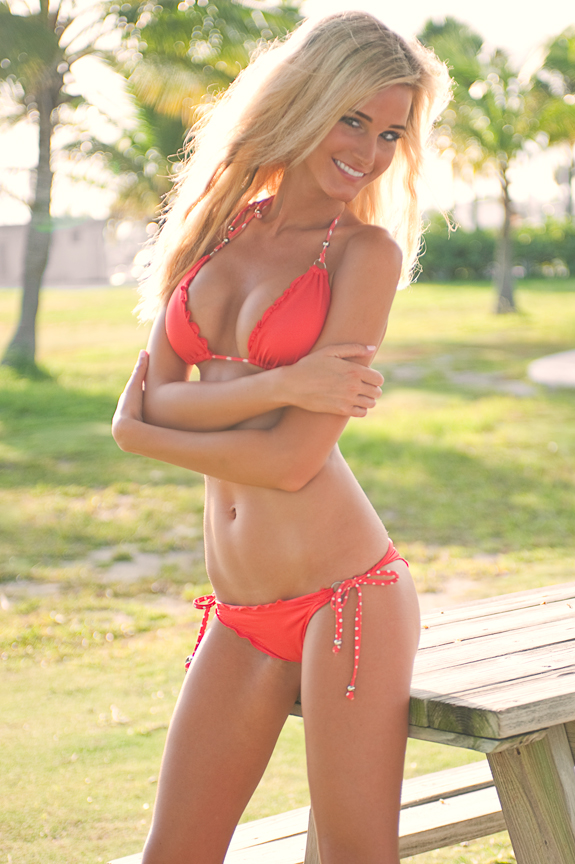 Anybody else listening to Byran Hayes And Wilbur/
Wilbor does a great job of bringing these young guys along.I really like listening and I was along time PTS listener.
Anybody else listen to the morning show on The Fan Wed. Morning?
Greg Brady brought womans sports back 25 yrs!And when a caller called him on it he went Krystal on him!

Problem is when Brady goes Krystal on someone he sounds like that guy at school you would like to punch in the mouth!

He was way better when he was with Wilbur ! On his own his commentary can be alittle offside.

Bring it on you Brady lovers..Let me have it I am waiting!!

I’ve been enjoying Brady and Lang in the morning, and I think that could be a really good morning show. Its funny and irreverant and they know sports really well.

I think its been the most I’ve enjoyed mornings on The Fan since … Derringer and Marsden maybe?

If the Fan goes with Vendetta, it could easily be a Krystal situation again (a guy who doesn’t know sports too well). I hope they give these two a shot.

By the way, just read that apparently TSN Radio isn’t even going to do their own broadcast of Argo games. They’re going to do a simulcast with TV. Hmm.

I am pretty sure Brady will be going back to his old time slot….I also enjoyed their work together… as for Vandetta IF he dose come over, I really did not mind him as long as Lang went with him it could work?…

Vendetta was awful. He claims his “business” in LA is wildy succesful, so radio would be a step back.

I actually like the Brady-Dunleavy combo more, but Lang isn’t horrible

I also prefer Brady/Dunleavy ove Brady/Lang. Dunleavy is a lot more relaxed on the air and also knows how to do the pop culture thing with Brady well.

My concern with TSN Radio is being on the 1050 A.M. radio band. It always gives off poor reception for me. I will likely listen online or via podcasts instead. For them to simulcast the games on TV is a complete joke. How can the CFL stand for that?

TSN has blown basketball off on many occasions and now CFL football. The only thing they are truly committed to is hockey.

Hah! Check out the 5:30 part of the Brady and Lang podcast today. They absolutely slay Chuck Swirsky for about 15 minutes.

I dont mind Chuck Swirsky, but its pretty hilarious.

@Daniel I remember when 590 used to simulcast the TV feed of Raptors games. That was pretty weird but how in the world can you do a TV simulcast with radio? I mean when the analyst is going through the plays and such how in the hell are the radio listeners going to understand fully what’s going on?

TSN Radio is already loooking like an utter waste of time. The morning show is the only thing that might reach any kind of success, I have a feeling after the first book is released a massive retool will be in order. If the Argos are playing the Cats, Argos fans can catch the game on 900 CHML with the Hamilton commentators. You’ll have to deal with a Hamilton bias but how much worse can that be than a simulcast of TV with some already annoying TSN CFL guys.

While i don’t mind Brady in the am, the combination with Lang is quite irritating. Almost this childish 1 upmanship going on when they into story telling or comments on non sports related matter. I think Brady is talented, but on his own he gets dangerously close to too much pop-culture. With Lang in the picture it is just too much. Dan Dunleavy does provide a better contrast. I really wonder if Brady isn’t just posturing about the afternoon show in order to get a much bigger contract. He is the Fan’s best option. Vendetta was just a name dropping annoyance for his week on the show.

Please can someone find tapes of Lawrence Welk to play instead of Roger Lajoie filling in the pm slot. He is absolutely brutal. I almost would rather hear the Deacon posturing all over that slot….almost

How either Lajoie or Farraway managed to EVER get on the air is beyond me. The fact they continuously get on such a major station…frankly embarrassing.

These guys should be working in Thunder Bay or some place like that.

Funnily enough, for ME the one station that my new vehicle doesn’t pick up (where I live at least)…is guess what? The Fan 590.

Not surprising though, as out of the 3 cars I have owned personally only 1 has picked it up. Nissan baby, they know their radios apparently.

So now I am pretty much 85% podcast – the other 15% being when I am forced to use the horrible rogers radio app to listen live. For example, on the day of a major Jays trade when AA will be on.

Like everything else online, mobile, or other emerging markets, Rogers fails miserably.

p.s. Anyone else hear Bobcat discuss his views on the stratification of corporate talent in the sports media world. As in ESPN guys sticking to TSN, Rogers employees doing interviews elsewhere, etc.

He actually is pretty liberal about it from what I heard. Basically expects say AA to come do interview on Fan first, but after that wherever.

What I don’t get is how that is different from TSN getting ESPN exclusively? It shouldn’t be, but I bet people would be WAY more upset if say AA *only* went on Rogers media.