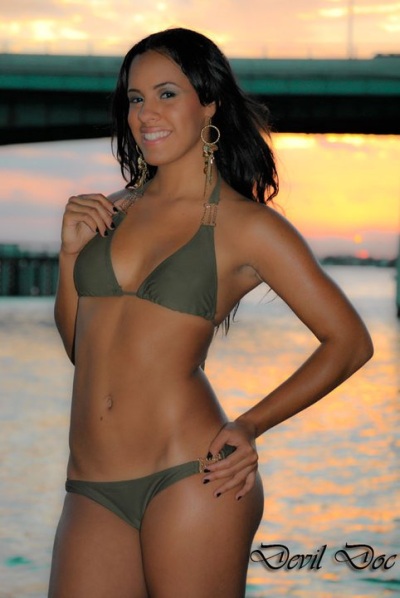 You can check my tweets out at http://twitter.com/ RaptorsDevotee as I tweeted what I hoped McCown would ask Colangelo. I then tweeted what he actually did ask, which was pretty much nothing, as Colangelo took control of the interview. Very disappointed in McCown and Brunt for lobbing softball questions and not holding him accountable for his tenure here. McCown made a half-hearted attempt to find out if Colangelo is going to sign with us again or leave, but it was lame and Colangelo easily pushed it aside.

This was another McCown performance, when he on the air on his own is a bigshot and can be critical of someone, but once in the studio he turns into mush. As much as I respect McCown, and enjoy listening to him, I knew this was coming. Brunt is no better in that department.

The bigger question is why does the Toronto media in general give a free pass more often than not? Is it not their job to ask the questions that the fans want to hear asked, and not to play buddy buddy with them.

This is why I give a site like http://www.raptorshq.com so much street cred. The have their press credentials, and out of all the scrums that happen are consistently the only accredited media that does not pull any punches. Thankfully the Raptors have not revoked their credentials, and I think this is because they grudgingly respect that these questions are being asked, as the mainstream media for the most part shys away from it.

It was not too long ago that Raptors HQ i.e. Adam Francis would not let Triano off the hook as to why he kept playing an ineffective Bargnani and how he plays favourites by sitting down other players who are missing their rotations. Triano took exception to it and was pissed off and if I recall refused to answer the question. Adam was in the doghouse for a while, but kudos to him for asking that type of question. This is supposed to be the media’s job, to actually ask questions that matter, and not feed the coach/GM to spew out the pat answers, especially on a team that is losing so many games.

Cassie Campbell is still not suited for media. Amateur in every way and has not improved one bit since she started.