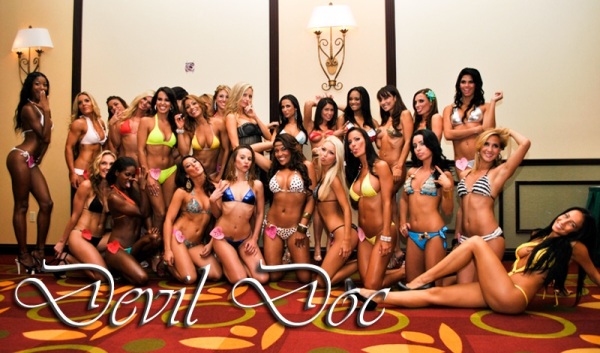 TSM, thanks for the heads-up on Colangelo’s AM 640 appearance. I tweeted the entire interview. Broaching Colangelo’s future was not allowed, as I am sure Wilbur/Hayes were told not to go there, especially after the awkwardness of McCown making a half-hearted attempt to learn something on it.

Nothing major, it just seems Colangelo is staying the course right now, waiting for the new CBA, were our draft pick will be (he did not discuss it here, but on the FAN), and what veterans with actual talent he can acquire with his $9M+ he still has to use.

Triano is safe from all appearances, but that is of course based on BC staying on with a new contract.

No need to rehash everything, as I tweeted everything, but above were the main highlights. Oh Yeah, he went out of his way to call DeMar and Andrea his cornerstones. Scary with Andrea, but likely just smoke not to hurt his trade value and also protect his #1 draft pick.

In case anyone is interested, here is an article from the Hamilton Spectator about the 590 VS TSN Radio battle:

Really good read. Thanks for posting the link.

Since TSM covers so much of this on his site we were already in the know on a lot of the content that anybody not on this site would only be learning for the first time.

Kollins is sure portrayed as someone in control at the station, even with the Krystal disaster, but remember, this is coming from him, not his superiors.

Amazing that he can sit down for a couple of hours with the hometown paper but the local media can’t find him with a search warrant. I don’t care how much you polish the turd, if you blow up the whole line up except PTS without a plan, yer an idiot.

I will tune into fan/590 Monday off and on for trade deadline day.NOT for breaking news but, for the comedy.Face it all the fan insiders/know it all’s (berger ect.) had NO info about the 15 trades made in the last 10 days until another source had the story first!! humm (BUT all 590 voices will say after the story breaks somewhere else “oh I could see that coming”

And 590 “Kollins” now we know his real name.
Back in the day DJ’s would use different names,yes It was a given,BUT upper management ?? ,at one time the most popular sports station in Canada (not any more) not using his real name??? Just MAYBE hiding from some past??
Just a thought!!!

@Andrew now looking back there was a plan.Blow everything up with no replacements and have more Shannon on PTS.
If you did something like that at your workplace would you still have a job?
And bringing back Stellick,having Berger? face it anything to do with the Leafs Anything is FIRST on LEAFS TV anytime of the year,then 15 minutes later given to the rest of the media.Two salaries two bodies except for filler.

looking forward to the TSM breakdown of Kypreos vs. #thosefuckersatTSN

I keep reading that Kypreos is good on TV. since i don’t live in Canada right now i don’t watch either TSN or Sportsnet, but Kypreos comes across as a real meat-head on the radio. His segments on PTS are unlistenable, though that’s partly McCown’s fault for lowering the conversation to Kypreos’ level.