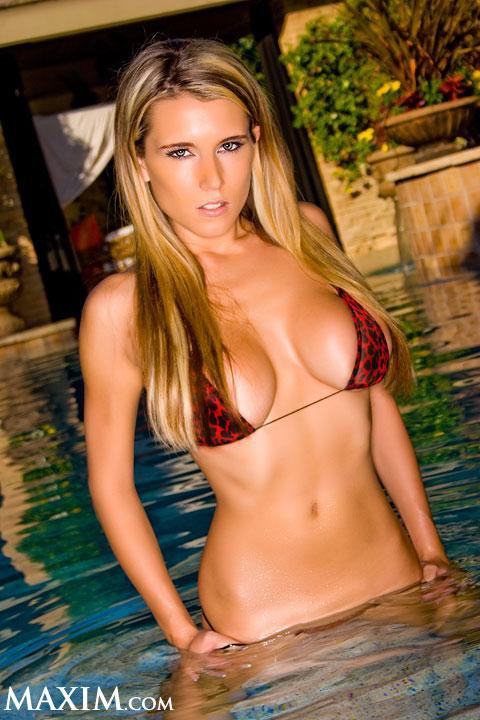 Did I just hear Damo saying that the NFL had a similar attitude as the NHL in head hits. Whaaat? The NFL has gone hard against head hits be it helmet to helmet. They have protected the QB so much more nowadays, you don’t see guys throwing their helmets on QB, heck even accidental hands to the helmet is getting a flag.

This season they went after the open field helmet to body hit and fined and focus more on it, and I noticed the players changed their tackles somewhat now, there is still guys who do it, but I noticed more caution in their tackles.

Damo is the most inconsistent sports personality out there today, a lot of times he is really good but then there are times he says stuff that makes you scratch your head.

So today Mccown has a soccer person and a female hockey player? Even though i have NO problem with them as guests, does this sound like penance for what McCown did last week lol. Did Botterill get the dreaded 440 spot?

For those of you who were wondering if the Brier would get higher ratings than March Madness, you might want to read this:

Apparently the daily Brier coverage on TSN had an average of 682,000 viewers and the final had an audience of 1.3 millions viewers…………..there is not a chance the NCAA basketball tournament will come anywhere near these numbers, even with the move from The Score to TSN this year

I get the feeling that stuff like CFL and Curling gets huge ratings in most parts of Canada – but not in the GTA (I don’t know, just speculation).

Toronto seems much more ‘Americanized’ sports-wise. At least to me.