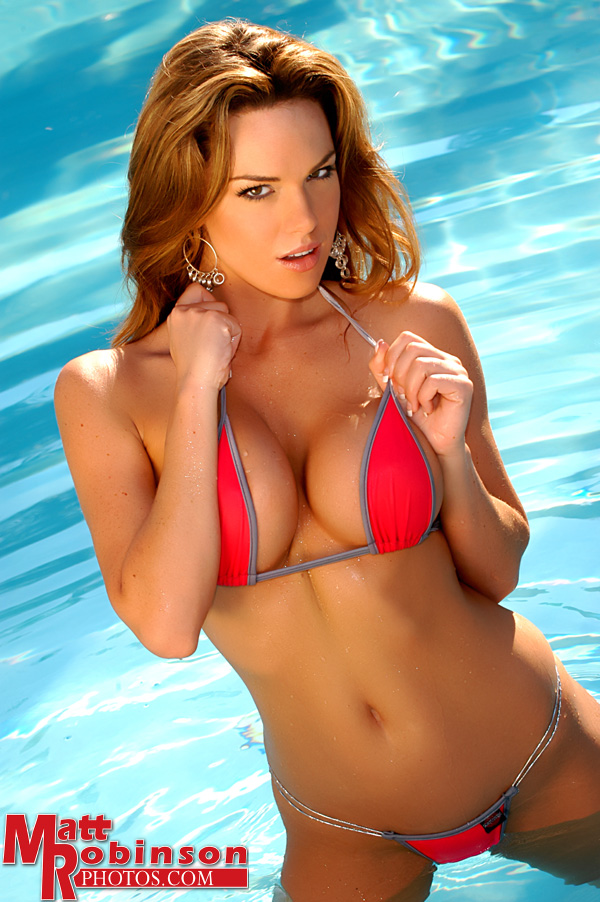 Very up and down show, but mostly positive. I really like Jerry Sullivan, smart guy, the best sports intellect in Buffalo (easily) Buffalo sports is pretty dumbed down, but he always was a step above that. You can tell he would love to branch out of the Bills Sabres only sports talk with his knowledge of baseball and basketball (NCAA & NBA) On the other hand Millard? Why? lol

Brunt is such a good speaker and just so interstinjg, Listening to him talk about the Chuvalo MLG fight was amazing! It wasn’t a sell out (how on earth!) I also didn’t know that Smythe had a problem with the fight taking place.

I found the MMA referee to be a quality guest as well. Wish it had a bit more time, but it was intersting to hear about the difference between ref responsibility of boxing and MMA.

Soccer and MMA back to back shows, which for me I find totally cool. Even though I am a bigger soccer fan than MMA, it’s intersting to hear fresher topics/guests on PTS. I do find it sad that if McCown was hosting both these segments wouldn’t even be considered.

So in light of Sportsnet’s recent announcment of the addition of Greg Zaun to their broadcast team, why does MLB, NFL, and the CFL get it and the NHL does not in terms of bringing in intelligent faces from the game. I know I have harped on this before, but it is just so obvious that a catcher/pitcher have pivotal information on the game is played. Yet the NHL continues to march out players who are never on the ice during critical minutes of games throughout their entire career. I understand getting some perspective from Goalies, but even this is overdone by the NHL. Goalies while integral to any teams success, do not quarterback a team the way a catcher does in baseball. A 4th line goon does not dictate how a team designs their defensive zone breakouts or play a role in shutting down another teams #1 line.

CBC had Guy Carboneau for a couple years and a player of that ilk had great points to make as he was on the ice for key faceoffs, penalty kills and always matched up against other teams best lines.

TSN has added Mike Peca, who should bring some insight, but has zero personality on screen.

CBC/Sportsnet continue to cart out every former goon/backup goalie they can find.

When will the NHL broadcasters get it?

McCown is perfectly willing to discuss soccer on his show…………..but only if his pal Tom Anselmi is the guest

And McCown is perfectly willing to discuss MMA on his show…………..but only if his pal Tom Wright is the guest

“…why does MLB, NFL, and the CFL get it and the NHL does not in terms of bringing in intelligent faces from the game?”

At the risk of advancing an unpopular notion around these parts, I would suggest that part of the problem is a decided lack of truly intelligent hockey players, or even for that matter truly intelligent hockey “insiders”. Rare is the forceful, commanding, articulate former player who, as you noted, possesses a degree of insight beyond that of a fourth line rent-a-goon whose career was entirely predicated on his willingness to thug guys out, rather than actually, you know, being able to put the little black puck in the net on a consistent basis.

Part of the reason that Canadians seem to identify with hockey players is that they seem the closest to the “average” Canadian in terms of their intelligence and their demeanour. Sadly, this suggests that the lion’s share of Canadians are mumbling, inarticulate bumblef***s lacking even the most basic of critical thinking skills. For every Ken Dryden (admittedly an outlying example, and one whose between-the-ears skill set has obviously led him to more ambitious endeavours than talking about the neutral zone trap or that corking Atlanta-Columbus trade on deadline day), there are dozens of Nick Kypreos variants—more than qualified to provide insight into how players pass the time travelling to games or the latest up-to-the-minute hazing techniques, but not exactly a strategic mastermind. They seem more concerned about not looking like complete numpties on camera than they do about imparting wisdom or insight to layman viewers.

I would argue that it isn’t only the NHL broadcasters who don’t “get it”. As recent events have shown, it’s the NHL, full stop.

Gerry – don’t you think the TV people would hire great hockey people that were scorers and “key” players if A) the players wanted to, or B) were good enough to have the job. I think you assume incorrectly that A) analyzing the game is easy for former players. B) just because a player scored goals or was a set up man that he is smarter and more articulate than a fighter or goaltender , and C) that tv execs haven’t looked for other former players to add to their broadcast teams.