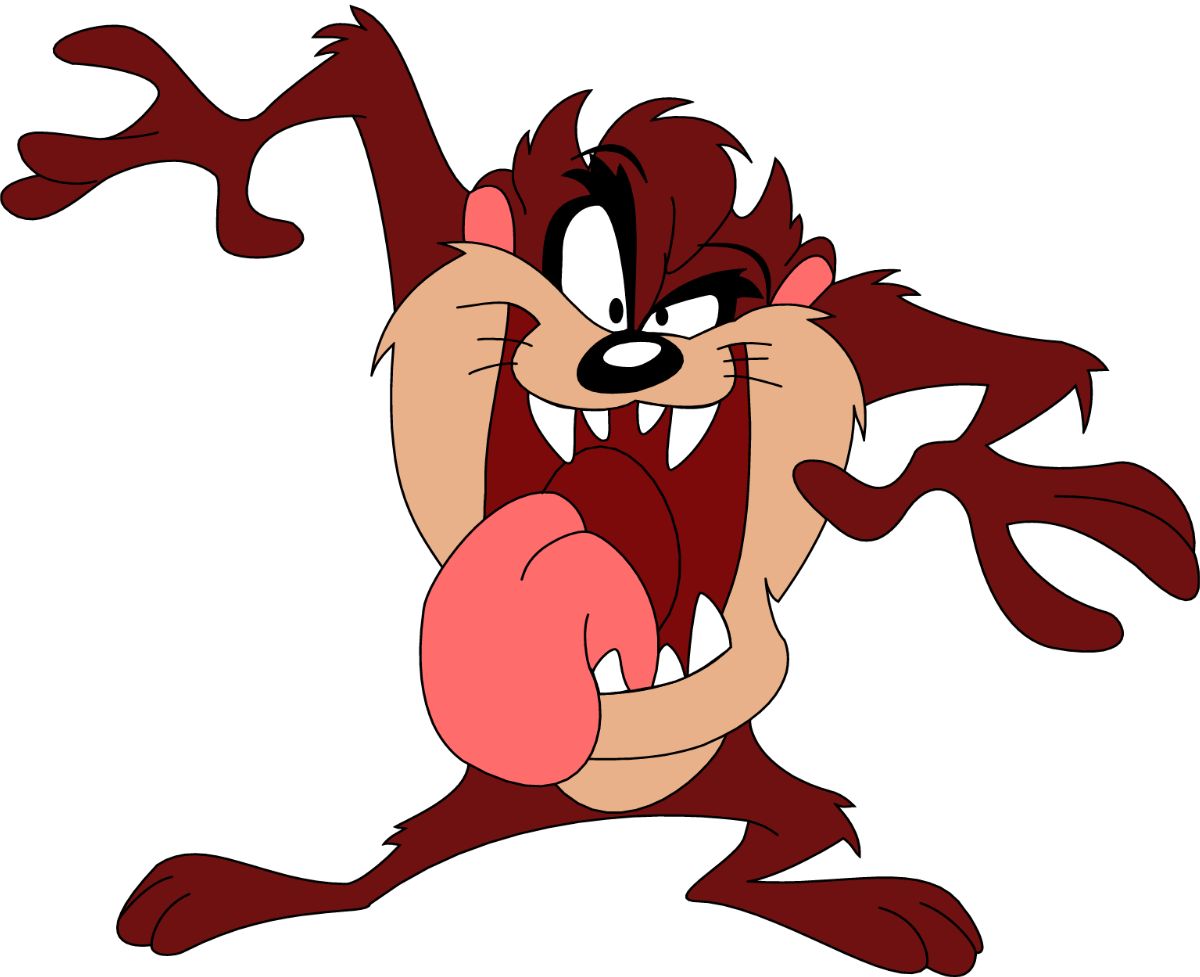 FYI:
I’m told that Hayes will be on TSN radio from 10-12 until Koules playoff show ends at which time Hayes will go the extra hour until 1pm.

I will have a lot more on Tatti, Arthur and Hayes later.